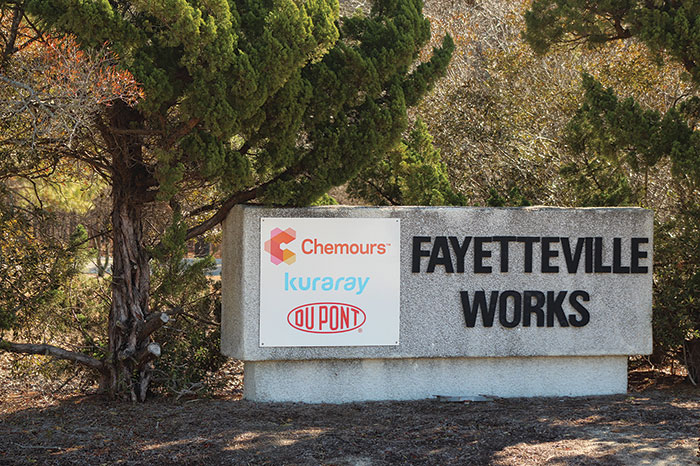 Credit: Cheryl Hogue/C&EN
At the direction of the State of North Carolina, the Chemours plant outside of Fayetteville is installing air pollution controls for fluorochemicals.

Chemours is facing costly demands from North Carolina regulators to curb atmospheric releases of fluorinated chemicals from the company’s factory outside of Fayetteville. Chemours is installing emission controls to reduce its releases of hexafluoropropylene oxide dimer acid (HFPO-DA) and other poly- and perfluorinated compounds to air, the state says. 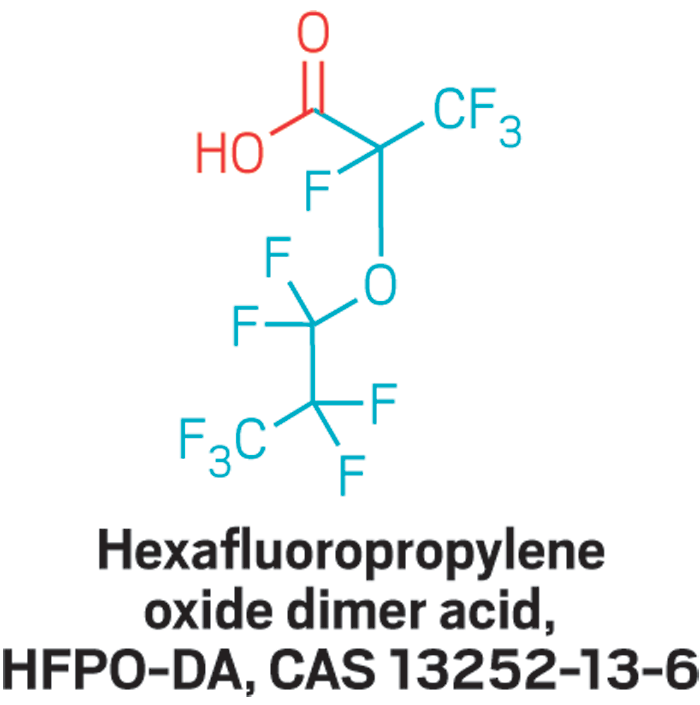 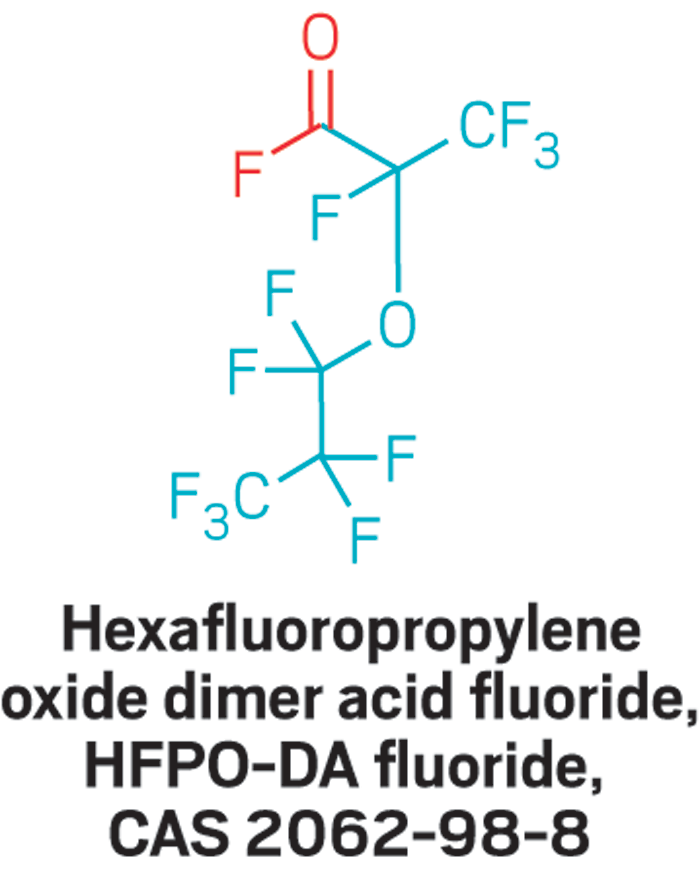 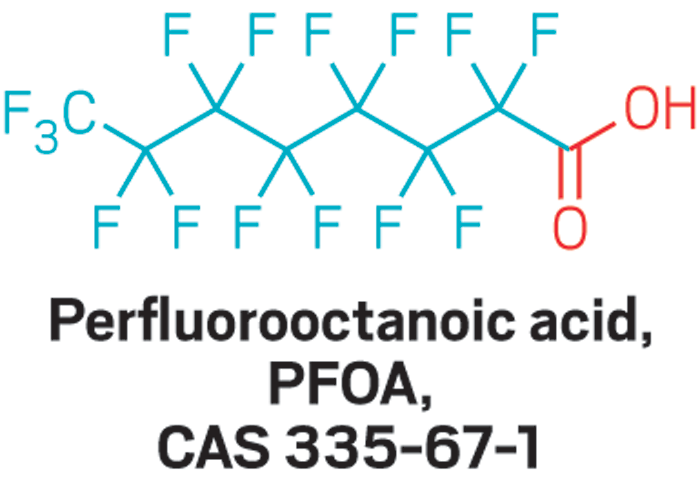 HFPO-DA and other fluorochemicals, collectively called GenX by North Carolina regulators, have tainted groundwater near the Chemours plant and public drinking water drawn from the Cape Fear River in Wilmington, N.C., 110 km downstream of the facility. While information about the toxicity of these substances is incomplete, a growing body of research suggests that they are more toxic than a previous generation of hazardous and widespread industrial fluorochemical pollutants that includes perfluorooctanoic acid (PFOA).

To protect drinking water drawn from the river and delivered to hundreds of thousands of people, North Carolina’s Department of Environmental Quality (DEQ) in November revoked the permit that allowed the plant to discharge wastewater into the river from its fluorochemicals production unit. Chemours now hauls all wastewater from this part of the facility to Texas for disposal in a deep injection well.

DEQ announced in late February that it found GenX in rainwater collected at 10 sites within 4.7 km of the plant. “These findings lend weight to our belief that airborne GenX contributes to contamination of private wells and lakes near Chemours’ facility,” Michael S. Regan, secretary of DEQ, says.

“This observation isn’t overly surprising to me,” says Cora J. Young, an assistant professor at York University in Toronto who studies the atmospheric chemistry and transport of fluorinated compounds. “For over a decade, we have had evidence of atmospheric emissions of other poly- and perfluorinated substances around fluorochemical manufacturing facilities.” Additionally, DuPont researchers in 2007 published a study of how airborne PFOA is transferred from the atmosphere to the ground by rain (J. Environ. Monit.DOI: 10.1039/b703510a).

The ammonium salt of HFPO-DA is a commercial product, officially called GenX, which DuPont introduced as a “sustainable replacement” for PFOA in 2010. DuPont then spun off its fluorochemicals business into a separate company, Chem­ours, in 2015. Like PFOA, GenX is a surfactant used to aid in polymerization of fluoropolymers. PFOA was phased out because of concerns about its toxicity and persistence in the environment.

DEQ says it is directing Chemours to install, on a trial basis, carbon adsorption technology at stacks at its vinyl ethers unit and polymer processing agent facilities. The state chose carbon adsorption because these systems are relatively easy to obtain, says Jill Warren Lucas, a DEQ spokesperson. Engineering estimates indicate that the equipment will cut emissions of the fluorinated compounds by 90%, DEQ says.

The technology is not designed to control process emissions—it is intended to scrub fluorinated chemicals from indoor air at the factory, the agency says. Young of York University says activated carbon has been used to effectively remove poly- and perfluorinated substances from air samples.

North Carolina will evaluate performance of the trial system before determining what final emission control strategy it will require Chemours to use at the Fayetteville plant, DEQ’s Lucas says, noting that other technology is also under consideration.

Chemours provided to the state data showing that the plant emits about 30 different fluorochemicals into the air, including HFPO-DA and HFPO-DA fluoride, says Detlef Knappe, a North Carolina State University engineering professor. He is concerned about which of these compounds will be used to determine the performance of the emission control system and what level of release to the atmosphere will be considered an acceptable level.

In addition to requiring air pollution controls, DEQ has ordered Chemours to excavate or otherwise remediate polluted ditches at the plant so they no longer are sources of fluorochemicals into the Cape Fear River through runoff or into groundwater through infiltration of rainwater.

Chemours did not respond to requests for comment for this article. It and DuPont face class action lawsuits from people claiming they are or could get ill from drinking water tainted with the fluorochemicals.

Comments
Stephen C Brown, PhD (February 28, 2018 9:36 PM)
This kind of journal article should also mention whatever safety data was collected and who reviewed it before allowing the large-scale manufacturing of any new chemical in widespread use. Most people want to know how this could happen!
Reply »