Borealis will study the feasibility of building an ethylene vinyl acetate polymer facility in Huizhou, China. The facility would be the first in China for the Austrian chemical firm.

Evonik Industries will spend less than $10 million to expand capacity for its Visiomer methacrylate cross-linkers in Mobile, Ala. Evonik put its methacrylates business up for sale last month.

Ascensius Specialties is expanding sodium borohydride capacity in Elma, Wash., by more than 15%. When it comes on-line at the end of this year, the capacity will meet growing demand from drug and other customers, the firm says.

Nantero has raised $29.7 million from investors, including the venture arms of Dell Technologies, Cisco, and Kingston Technology. The firm is developing carbon nanotube computer memory to compete with traditional dynamic random-access memory products.

Kemira has signed a multiyear agreement to supply a novel enhanced oil-recovery polymer to Chevron. The polymer, developed with Chevron, will be made at Kemira’s Botlek, Netherlands, site, which is now being expanded.

Agilent Technologies has exercised an option to buy the 52% of next-generation gene-sequencing firm Lasergen that it does not already own for $105 million. Agilent spent $80 million in 2016 for its original stake. The two have been working to develop faster, cheaper, and more accurate sequencing.

Monsanto has inked a deal allowing it to use RNA production technology from St. Louis-based start-up RNAgri in research and RNA interference applications. RNAi-based products can be used to control insect or weed pests by reducing their production of certain proteins.

AstraZeneca has paid Ionis Pharmaceuticals $30 million to license IONIS-AZ6-2.5-LRx, an antisense treatment for nonalcoholic steatohepatitis, a serious liver disease. This marks the third compound brought in-house by AstraZeneca as part of a collaboration between the two firms. 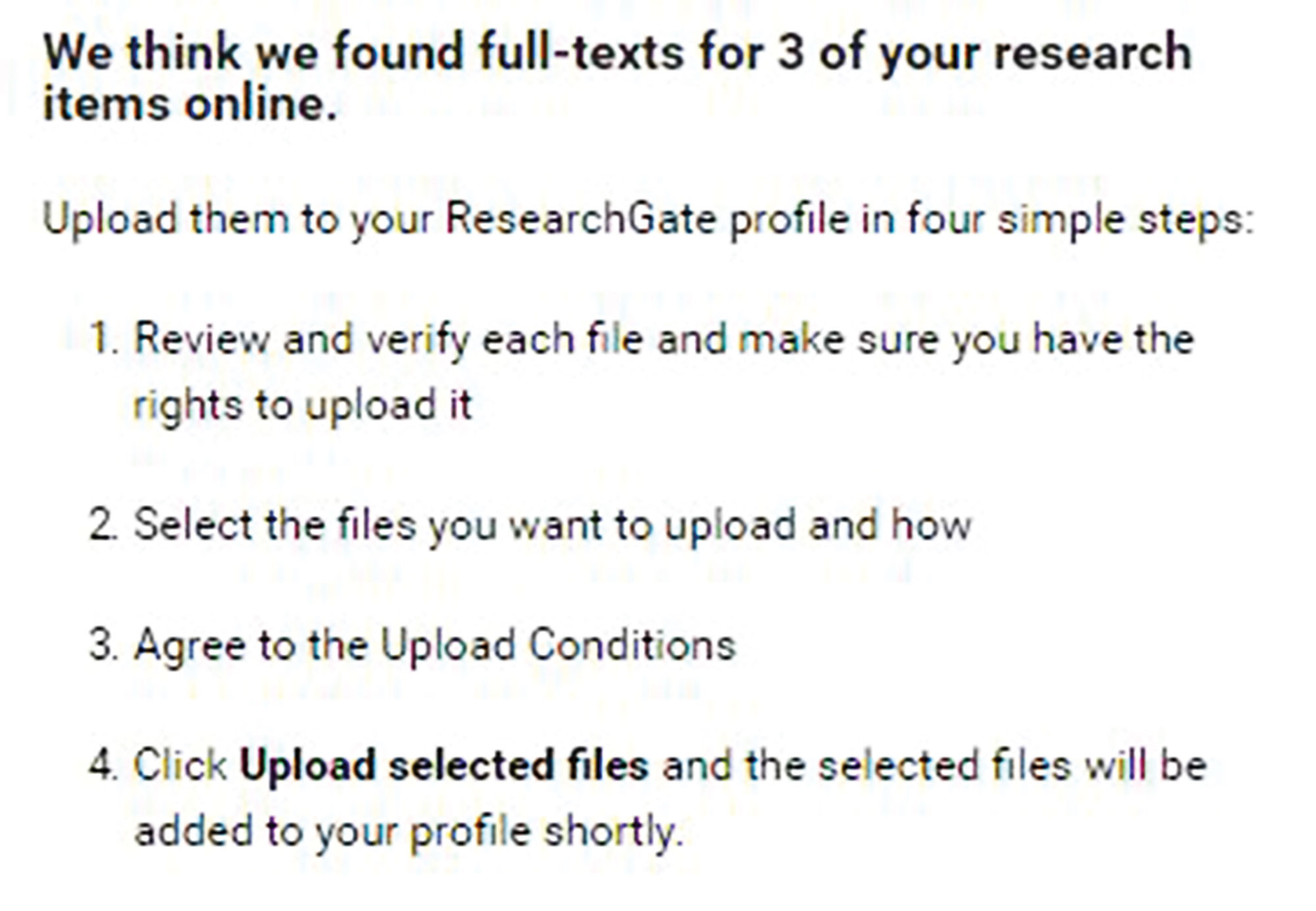