[+]Enlarge
Metformin, which is used to treat diabetes, is one of the active pharmaceutical ingredients that India imports from China. 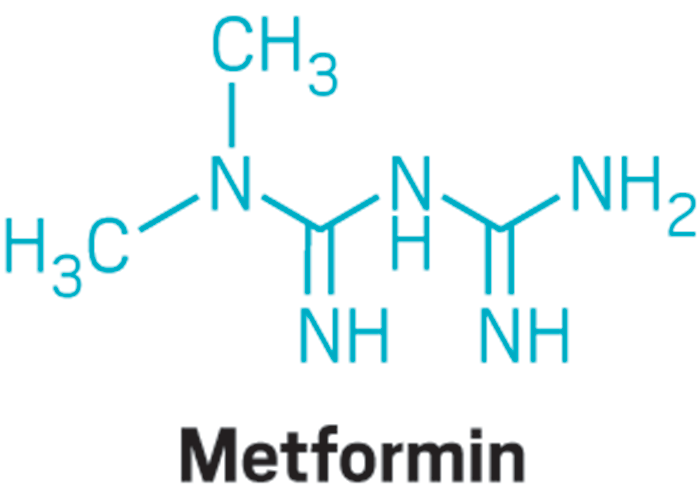 Metformin, which is used to treat diabetes, is one of the active pharmaceutical ingredients that India imports from China.

Concern is growing among Indian government officials about pharmaceutical companies’ dependence on low-cost bulk drug imports, especially antibiotics from China, to meet escalating demand for pharmaceuticals at home and for export. Although India is a key supplier of formulated generic medicines to the world market, it imports bulk active pharmaceutical ingredients from China, the U.S., Germany, Italy, and Singapore. Indian companies can manufacture the compounds in needed quantities, but the compounds can be imported at lower cost, India’s minister of state for chemicals and fertilizers, Mansukh L. Mandaviya, told Parliament on Dec. 19. India’s draft Pharmaceutical Policy 2017, unveiled by the government in August, says India’s dependence on imported drug raw materials and intermediates “has a direct bearing on the drug security of the nation as a whole.” To make India’s pharmaceutical industry more competitive on cost, companies are seeking corporate tax breaks, cheaper electricity, flexible and simple environmental regulations, faster drug approvals, and antidumping duties on products that are abundant in India.