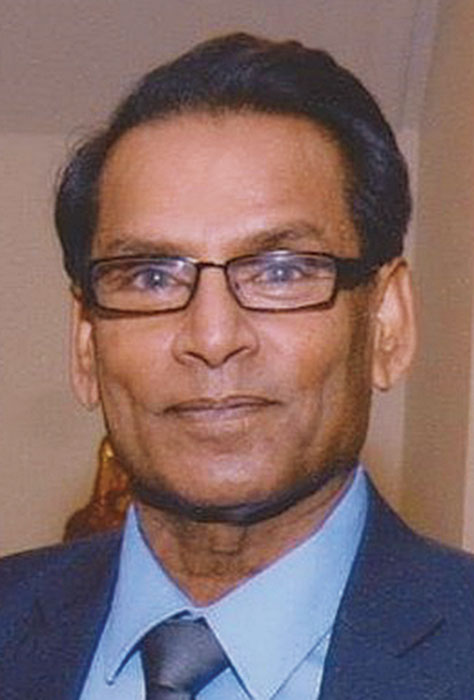 Citation: For pioneering contributions in nonlinear optics and multiphoton processes in molecular, polymeric, nanoscale, and biological materials with profound impact in nanophotonics, biophotonics, and metaphotonics.

Prasad on what gets his creative juices flowing: “Imagining big, thinking outside of the box, and coming up with a scientific idea that is groundbreaking and at the same time promises to be broadly impacting. Growing up in rural India without electricity and running water, I spent plenty of time lying in the dark and became a dreamer with a great deal of imagination.”

What his colleagues say: “Paras’s groundbreaking research over four decades has broadly impacted the field of photonics, advancing our understanding of light-matter interactions. I am aware of the high standards of creativity and pioneering contributions to physical chemistry that are represented by prior recipients. Paras exceeds these standards and deserves to be included in this elite group [with] his pioneering contributions.”—Mark Ratner, Northwestern University