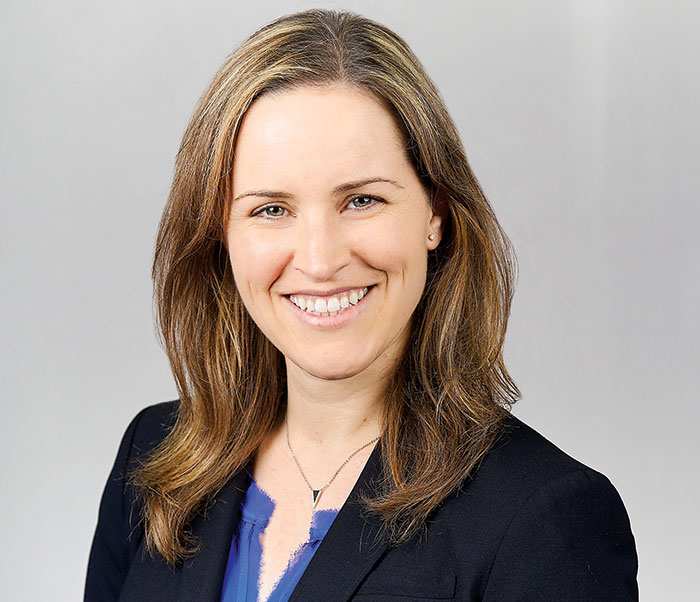 In 2016, the ACS Committee on Economic & Professional Affairs (CEPA) chartered a cross-committee working group on immigration and work visas in the U.S. to determine if the American Chemical Society should develop a policy position focused on these topics. Susan Butts, the chair of this working group, provides an update on its progress below. The remainder of this comment is an independent update written by Susan, and the views she expresses are entirely that of the working group. 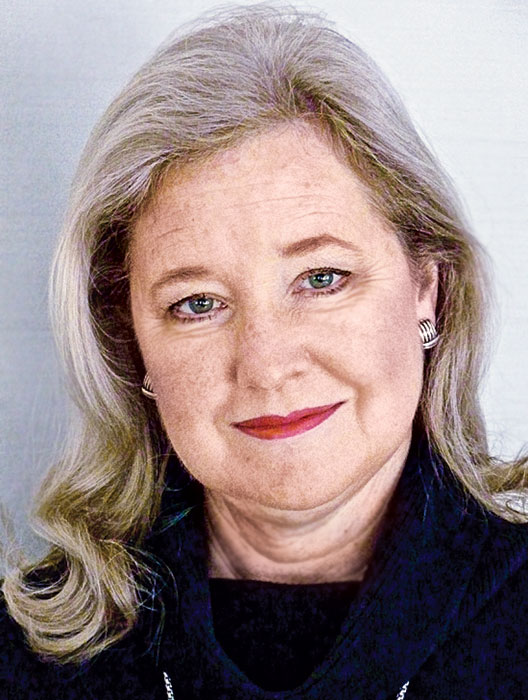 Immigration. It is a topic we often hear about in the news, but the focus is usually on terrorism or immigrants who enter a country illegally. How does immigration affect the chemistry community in the U.S.? Has it contributed to the quality of scientific research and the vitality of the economy, or has it created unfair competition for students and workers?

The CEPA-chartered working group on immigration and work visas, which includes representatives from six ACS governance committees having interests related to this policy area, has been gathering information about workforce-related immigration and how ACS members feel about it.

According to the Migration Policy Institute, the percentage of people residing in the U.S. who were not born in the U.S. has remained in the range of 5 to 15% over the past 165 years, dropping to its lowest point in 1970 and climbing to 13.5% by 2015.

Foreign nationals in the U.S. fall in a variety of categories: permanent residents, temporary residents (for example, people with special work visas), or residents living in the U.S. without proper documentation..

Every year, the U.S. grants permanent resident status to approximately 1 million people. These include refugees and asylees, family members of immigrants, immediate relatives of U.S. citizens, and up to 140,000 people with special skills who are admitted under the employment-based preference category. This latter category includes scientists and engineers who are sponsored by their employers.

Within some science, technology, engineering, and mathematics disciplines, particularly those related to computer science and other fields in the information technology sector, people are concerned that many jobs in the U.S. are being filled by contracting firms that bring in foreign workers on temporary (typically H-1B) visas. On the basis of data available from the U.S. Department of Labor, it appears that relatively few jobs in the occupation categories of chemist, biochemist, and chemical engineer are being filled by H-1B visa workers.

In addition to concern over foreign students and workers who are in the U.S. legally, people are becoming increasingly concerned about the fate of young people who were brought illegally to the U.S. when they were children. Many are pursuing college education, military service, or employment under the protection of the Deferred Action for Childhood Arrivals (DACA) program (C&EN, April 17, 2017, page 36). Recent action by President Donald J. Trump will end the DACA protections and leave these young people vulnerable to deportation unless the government takes subsequent steps.

The ACS working group polled the members of its constituent ACS governance committees at the recent ACS national meeting in Washington, D.C. When asked, “Do you think that immigration of chemists and related scientists and engineers is good for the U.S. chemistry enterprise?” a majority replied, “Yes.” This, however, was a very small sample, and the working group would like to hear from more of our 156,000-plus ACS members. The working group has created a brief survey about immigration and its impact on the chemistry enterprise to which any ACS member can respond. It includes a few specific questions and a field for comments. To find the survey, go to www.acs.org/policyinput and click on the link under Workforce Related Immigration Policy. Alternatively, members can share their thoughts or questions about workforce-related immigration via an email to policy@acs.org.