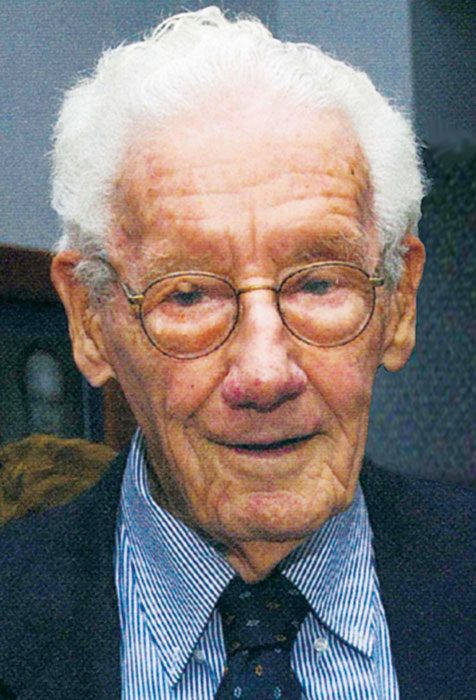 “A man of broad intellectual interests, Herbert spent his professional career as an influential professor of polymer chemistry at the Polytechnic Institute of Brooklyn (now the NYU Tandon School of Engineering). He was born in 1915 in Prague. His training to work in the family textile business was disrupted by the German invasion in 1938. He fled Czechoslovakia in 1939, settling with his family in Toronto. He joined the faculty of Brooklyn Poly in 1951, becoming director of the Polymer Research Institute in 1971. He used fluorescence spectroscopy to study local conformational transitions and polymer compatibility. He wrote two books, ‘Macromolecules in Solution’ and ‘Polymers: The Origins and Growth of a Science,’ and received the ACS Award in Polymer Chemistry in 1986. Following retirement, he served as associate editor for the ACS journal Macromolecules for 15 years. Contributions in his memory can be made to the Herbert Morawetz Lecture Series at the NYU Tandon School of Engineering.”—Bruce Garetz, friend and colleague