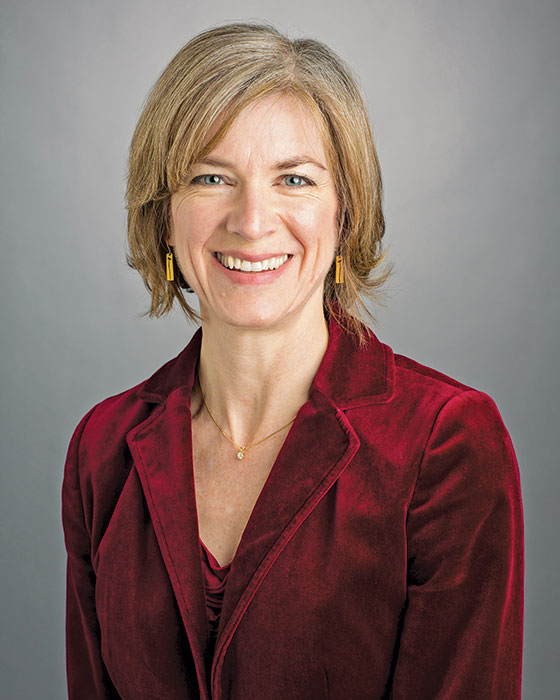 Eight researchers with ties to the chemical sciences are among 19 individuals being honored with the National Academy of Sciences’ 2018 awards. The winners will receive their awards during NAS’s annual meeting in April.

Adriaan Bax, Distinguished Investigator at the National Institutes of Health, will receive the $20,000 NAS Award for Scientific Reviewing for his contributions to structural biology.

Rodolphe Barrangou,associate professor of food science and the Todd R. Klaenhammer Distinguished Scholar in Probiotics Research at North Carolina State University, is the recipient of the $100,000 NAS Prize in Food & Agriculture Sciences for his discovery of the genetic mechanisms and proteins driving CRISPR/Cas systems.

Howard Y. Chang, the Virginia & D. K. Ludwig Professor of Cancer Genomics & of Genetics at Stanford University School of Medicine, will receive the $25,000 NAS Award in Molecular Biology for his discovery of long noncoding RNAs and their applications to new genomic technologies.

Marlene R. Cohen, assistant professor of neuroscience at the University of Pittsburgh, and Josh McDermott, the Fred & Carole Middleton Career Development Assistant Professor in the department of brain and cognitive sciences at Massachusetts Institute of Technology, will receive the $75,000 Troland Research Awards. Cohen is being honored for her work on understanding how neurons in the brain process visual information. McDermott is being recognized for his research on understanding how humans hear and interpret sound.

Jennifer A. Doudna, principal investigator at the University of California, Berkeley, is the recipient of the $15,000 NAS Award in Chemical Sciences for coinventing the technology for site-specific genome engineering using CRISPR/Cas9 nucleases.

Kevin D. McKeegan, professor of earth, planetary, and space sciences at the University of California, Los Angeles, is the recipient of the $50,000 J. Lawrence Smith Medal for his discoveries on the oxygen isotopic composition of the sun.

Ewine F. van Dishoeck, professor of molecular astrophysics at the Leiden Observatory, Leiden University, and Max Planck Institute for Extraterrestrial Physics, will receive the $25,000 James Craig Watson Medal for her insights into how molecules, stars, and planets form. She will also receive $50,000 to support her research.