The Danish drugmaker Lundbeck has appointed Deborah Dunsire, former head of several U.S. firms, including Millennium Pharmaceuticals, as its new CEO. Lundbeck cites Dunsire’s management and research experience as well as her “robust knowledge and experience in neuroscience” as key qualifications. Dunsire, a medical doctor from South Africa, has worked in the U.S. since 1994 and will now move to Denmark. Lundbeck has had an interim CEO since 2017, when Kåre Schultz left to head Teva Pharmaceutical. 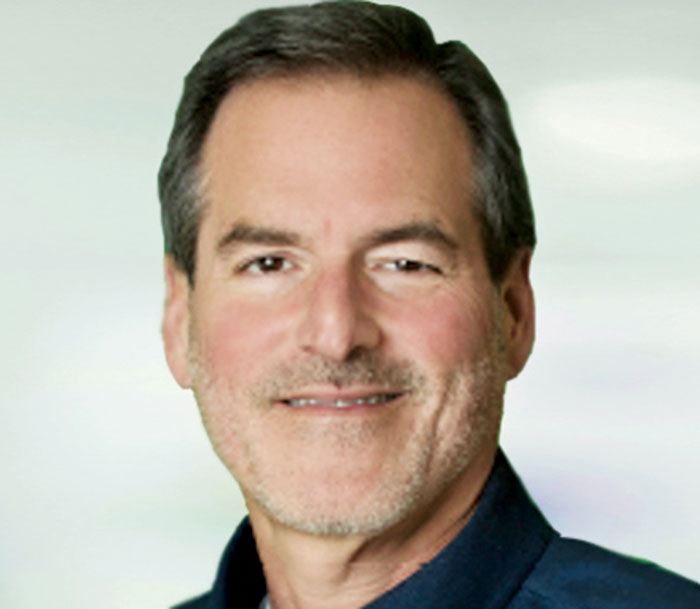 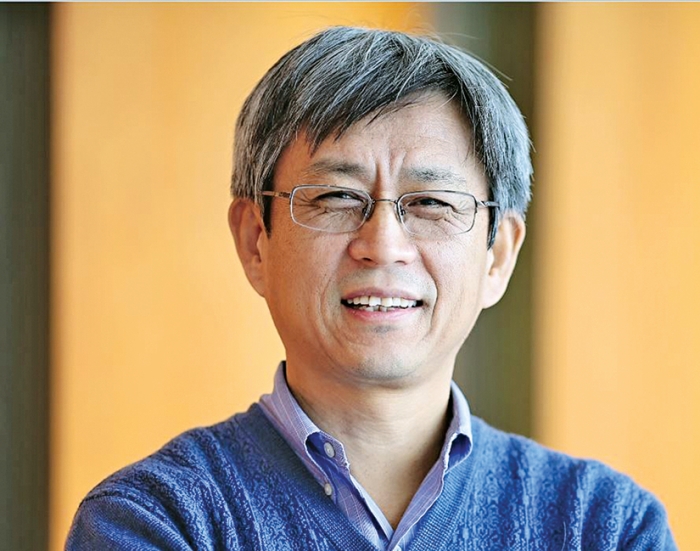 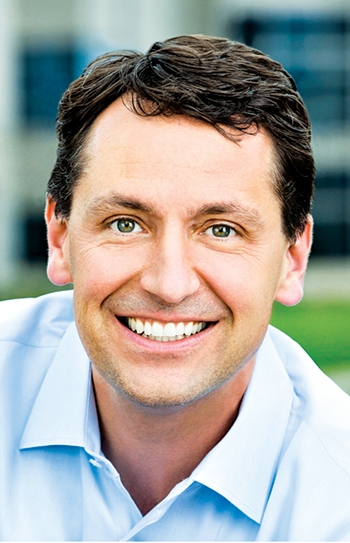 Pharmaceuticals
AstraZeneca Names New Head Of R&D
Share X
To send an e-mail to multiple recipients, separate e-mail addresses with a comma, semicolon, or both.
Title: Lundbeck taps former Millennium chief as CEO
Author: Rick Mullin
Chemical & Engineering News will not share your email address with any other person or company.