When chemist Beau Wangtrakuldee was in graduate school, she spilled methanol on herself. Even though she was wearing proper personal protective gear, including a lab coat, the solvent soaked through her jeans, irritating the skin on her legs. She felt like she had a bad sunburn for a week.

Years later, this experience motivated her to launch AmorSui, a start-up that aims to produce stylish, professional clothing made from flame- and chemical-resistant fabrics. Launched in February, the company has raised almost $14,000 so far through the iFundWomen crowdfunding site.

Wangtrakuldee interviewed 100 women scientists who said they might need to teach or attend meetings where they wanted to look presentable but still sought protection in the lab. Her first two items, which are fire resistant, are available for preorder—but a little pricey for a graduate student.

The “Rosalind Franklin pant” ($150), is a fitted blue pant with a back zipper “for dynamic women scientists like Rosalind Franklin to transition seamlessly from the lab bench to the boardroom,” according to the company’s website. The line also includes the Marie Curie dress ($180), a sleeveless, knee-length sheath that the Newscripts gang suspects would have been out of place in Curie’s closet.

A chemical-resistant shirt is in the works she says. And she hopes to expand into men’s wear eventually, too. Perhaps the Linus Pauling cargo pant? Or the Dmitri Mendeleev dinner jacket, to be worn periodically?

Twitter and the Newscripts gang can both attest to this truth: If a woman’s clothing, particularly a dress, has roomy pockets, she will almost certainly mention them should the conversation yield an opportunity. That’s partly because women have battled poorly pocketed garments seemingly forever. Now we have data to prove the point.

The visual journalists at the Pudding measured the pockets in 80 pairs of men’s and women’s jeans and presented their findings with animation and interactive graphics (pudding.cool/2018/08/pockets). “Our measurements confirmed what every woman already knows to be true: women’s pockets are ridiculous,” write authors Jan Diehm and Amber Thomas. They find that women’s front pockets are 48% shorter and 6.5% narrower, on average, than men’s.

On their story’s site, you can click on one of a number of items you might want to put in a pocket, including three models of cell phones, a front pocket wallet, and a hand, and their graphic will show you whether or how it fits in the pockets of the jeans they tested. For instance, only 40% of women’s front pockets but 100% of men’s can hold a wallet, they found.

AmorSui, the Newscripts gang has a suggestion for you to put in your pockets. 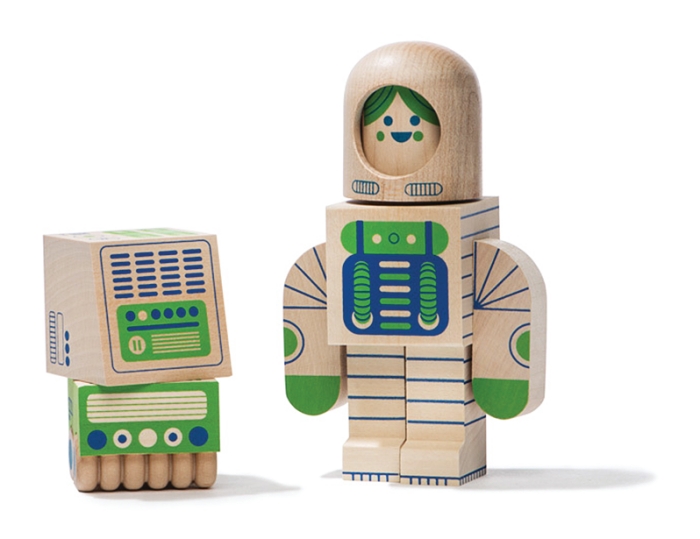 Education
Holiday Gift Ideas
Share X
To send an e-mail to multiple recipients, separate e-mail addresses with a comma, semicolon, or both.
Title: Techy takes on women’s fashion
Author: Jessica Marshall
Chemical & Engineering News will not share your email address with any other person or company.