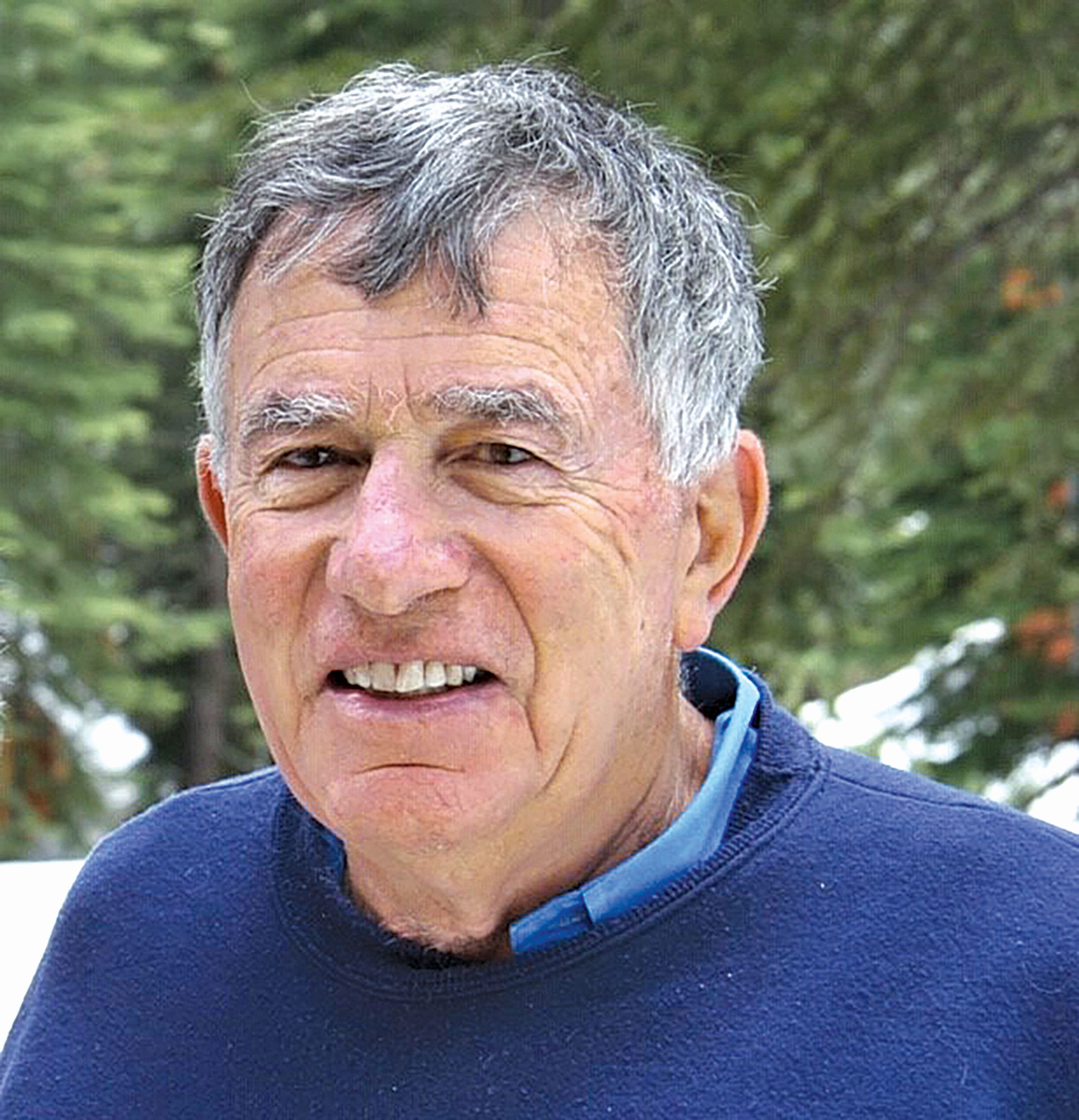 ▸ Previous books: Petrochemicals: The Rise of an Industry (John Wiley & Sons, 1988) and The Chemical Industry at the Millennium (Chemical Heritage Foundation, 2003)

In a career that spanned more than 5 decades, Peter Spitz spent 8 years at the chemical engineering firm Scientific Design. In his time there, from 1956 to 1964, he came into his own as an engineer, lending a hand in the petrochemical buildup that came after World War II.

Though Spitz went on to found one of the premier petrochemical management consulting firms, Chem Systems, which he ran for more than 30 years, he never ceased to admire Scientific Design and the people who ran it.

Spitz says he wrote his latest book, Primed for Success: The Story of Scientific Design Company, because the firm “needs to be remembered.” The book is now available from publisher Springer in print and as an e-book.

Another reason for the book, says Spitz, who authored two previous books about the petrochemical industry, was a desire to credit chemical engineers for their role in transforming the chemical industry from one based on wood, coal, and alcohol to one based on oil and natural gas. The changeover made possible a plethora of new chemicals previously unobtainable. It also ushered in an era of plastics that many now see as an environmental burden.

Like Ralph Landau, one of Scientific Design’s founders, Spitz trained as a chemical engineer at the Massachusetts Institute of Technology. Upon graduating in 1949, he went to work at Esso Research & Engineering, mostly designing and starting up oil refineries. But the action in those days was in the petrochemical sector. That’s what Scientific Design was committed to, and that is where Spitz wanted to be.

So when Spitz saw a help-wanted advertisement for chemical engineers posted by Scientific Design, he answered it. Landau interviewed and hired him in 1956.

Sixty years ago,the petrochemical industry had the aura and excitement that the biotech industry enjoys today, Spitz says. In the preface to his new book, he recalls that working for Scientific Design meant being “in an entrepreneurial company that had to live by its wits, while competing with established chemical operating companies and engineering contractors.”

Those were heady times, Spitz recounts. The company’s clients “did not realize that we often did not have a depth of knowledge of the process upon which the design would be based,” he writes. “What helped the situation was the fact that many companies wanted to get into petrochemicals production, but could not obtain the needed technology from the established producers.”

Credit: Courtesy of Springer
A new book by Peter Spitz on the heyday of the petrochemical industry

In Scientific Design these firms found resourceful chemical engineers who, with a great deal of effort and creativity, could make things happen, Spitz recounts.

Spitz got the opportunities he sought at Scientific Design. In one project he helped design and start up a phthalic anhydride plant for Witco Chemical “without having the slightest idea where to start,” he writes. He dove into reports the Allied government commissioned on German chemical plants after World War II and “somehow” succeeded.

Eventually, Spitz became responsible for process licensing at Scientific Design and worked directly for Landau. Though he was an officer of the firm and could see opportunity ahead, he did not have an ownership stake. Landau would not give him even “ ‘a small piece of the action,’ ” so Spitz left with Bob Davis, a fellow chemical engineer, to found Chem Systems.

Many companies wanted to get into petrochemicals production, but could not obtain the needed technology.
Peter Spitz, in Primed for Success: The Story of Scientific Design Company

Not in Spitz’s book is a much more personal story of how history and luck played a role in his becoming a chemical engineer.

Spitz grew up in Vienna, where his father was a grain importer. Then “the Anschluss came,” Spitz tells C&EN, using the German term for the Nazi annexation of Austria in 1938.

When the Nazis marched in, “they took over my father’s business.” With their livelihood gone, his family escaped first to Prague and then to Paris, where in 1939 they were among a handful of refugees to get visas allowing them to travel to the US.

Luck intervened when the family arrived by boat in New York City. “My mother struck up a friendship on the pier with a Quaker family who offered to take my brother and me in for a year until my father could get his business set up in the US,” Spitz recalls. It was not unusual at the time, he notes, for well-intentioned people to meet refugees on the docks and offer assistance.

His father remained in the city to establish a seed and spice import business. True to their word, the Quaker couple, Leslie and Helen Heath, took Peter and his brother to their home in Philadelphia and enrolled them in the Germantown Friends School. Spitz kept up with them for many years and in 1952 brought his wife-to-be, Hilda, to meet them.

At the Friends School, Peter took organic chemistry and fell in love with the subject. “I learned as much as I could about organic chemistry in high school,” he says. He got into MIT when he was 17. Service in the US Army Signal Corps interrupted his chemical engineering studies for 2 years, but he went back, completed his education, and went on to build a career.

Spitz says he doesn’t regret for a moment his career choices, and he still relishes the go-go years at Scientific Design. The chemical engineers who worked there were leaders in process design who helped create the global petrochemical industry we know today, he says.

Share X
To send an e-mail to multiple recipients, separate e-mail addresses with a comma, semicolon, or both.
Title: Chemical engineer Peter Spitz looks back on the heady early days of the petrochemical industry
Author: Marc S. Reisch
Chemical & Engineering News will not share your email address with any other person or company.