In high school, Kabrena Rodda attended a science and engineering program where she met recent military academy graduates. The experience was “transformational,” she says. It led her to enter the U.S. Air Force Academy, where Rodda discovered that she “loved the hands-on experiential learning” of chemistry labs. Chemistry became her major.

One of Rodda’s first military assignments was as a chemical weapons inspector, doing on-site inspections and running an analytical lab to support a United Nations mission to ensure that Iraqi weapons of mass destruction were destroyed after the Gulf War. “I realized I was fascinated by forensic science and analytical chemistry,” she says. She went on to pursue her master’s degree at the University of Washington, where she worked on a project that applied analytical chemistry to postmortem forensic toxicology.

After finishing her master’s, Rodda returned to the Air Force Academy to teach chemistry. But by then she had decided to pursue a Ph.D. in forensic medicine. She settled on Monash University in Australia because no similar program existed in the U.S. Rodda’s thesis involved developing methods to analyze human tissue for psychiatric medicines and drugs of abuse, and using those methods to identify trends in causes of death. Postmortem forensic toxicology “provides a feedback mechanism for the drug discovery process,” she says. “There are only so many adverse drug effects that you can look for in a trial.”

Related: The future of the ACS Science & Human Rights Program

Ph.D. in hand, Rodda was assigned again to weapons treaty monitoring, then to the Office of the Director of National Intelligence to work on national security strategy, then to command the Air Force drug-testing laboratory. After attending the National War College, where she researched using a national security strategy to combat proliferation of new psychoactive substances, she served as commander of the U.S. Air Force Academy Preparatory School before retiring from the military at the rank of colonel. Throughout, she applied her scientific training, particularly “the skill of how to frame a complex problem and break it down into bit-size chunks to solve,” she says.

Rodda considered several options for her postmilitary career. She landed at Pacific Northwest National Laboratory; it provided “the most flexibility and opportunities to use my varied skills to address national security challenges,” she says. She works on projects involving nuclear and chemical security, including partnerships with other countries to share best practices for safety and security. She also led development of the Global Chemists’ Code of Ethics to help identify and discourage misconduct in chemistry. 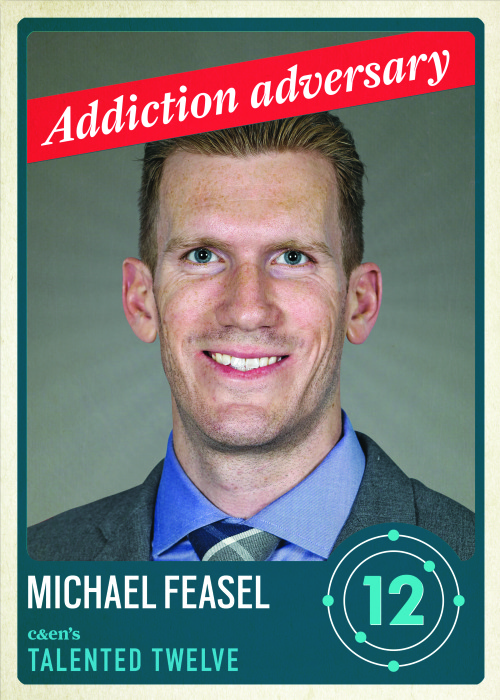