5 US cities leak lots of methane

Emissions of methane leaking from natural gas pipes in five major cities along the northeastern US seaboard are more than eight times higher than US Environmental Protection Agency data indicate, a team of researchers reports (Geophys. Res. Lett. 2019, DOI: 10.1029/2019GL082635).

The team, led by Genevieve Plant and Eric A. Kort of the University of Michigan, studied air samples collected by aircraft flying downwind of Boston, New York City, Philadelphia, Baltimore, and Washington, DC. Annually, these urban areas together emit about 850,000 metric tons (t) of methane, a potent greenhouse gas, the group found. Of this, the scientists attributed 750,000 t per year to leaks of natural gas, which consists primarily of methane.

In contrast, EPA data on releases from local distribution pipes for natural gas indicated that these five cities release only 85,000 t of methane per year (Environ. Sci. Technol. 2016, DOI: 10.1021/acs.est.6b02878). The agency estimated 440,000 to 460,000 t per year of methane leaks from local distribution pipes nationwide, about 40% less than the new study found in just the five cities.

Greenhouse Gases
Roughly 50 sites generate one-third of California methane emissions
Pollution
Oil and gas wastewater is a cheap fix for road dust, but it comes at a toxic cost 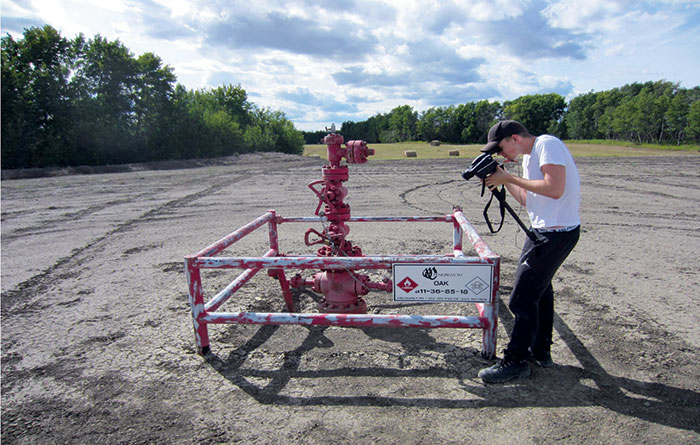 Environment
British Columbia underestimating emissions from gas wells
Share X
To send an e-mail to multiple recipients, separate e-mail addresses with a comma, semicolon, or both.
Title: 5 US cities leak lots of methane
Author: Cheryl Hogue
Chemical & Engineering News will not share your email address with any other person or company.