Power generation plants and other industrial processes often employ dust filtration systems to minimize the release of particle pollution. But those systems are vulnerable to fire when combustible dust builds up, and the woven fabrics traditionally used in those systems may struggle to capture the smallest particles. Nanofibers have recently attracted attention for their high filtration efficiency, especially for fine particles smaller than 2.5 μm. Now, a Stanford University team led by Yi Cui has developed a nanofiber filtration material that also acts as a flame retardant (ACS Cent. Sci. 2018, DOI: 10.1021/acscentsci.8b00285). The nanofibers consist of a core of triphenyl phosphate (TPP)—a widely used flame retardant—sheathed in a nylon 6 shell. When exposed to fire, the fibers’ nylon 6 outer layer melts and the TPP flows out, quickly extinguishing the flame. The team used a technique called electrospinning, in which electric fields are used to draw threads out of a polymer solution, to produce a mat of the nanofibers, which they then applied to a supporting mesh. Using smoke from burning incense as a stand-in for polluted air, the researchers found the material captured 99% of particles smaller than 2.5 μm with little reduction in airflow. Rajasekhar Balasubramanian of the National University of Singapore, who studies air pollution and its mitigation, cautioned against extrapolating the results of the incense test to real-world conditions. Although flame-retardant nanofibers are an attractive option, he says, large-scale tests are needed to understand the effects of moisture, continuous use, and other factors on the filtration material’s performance. 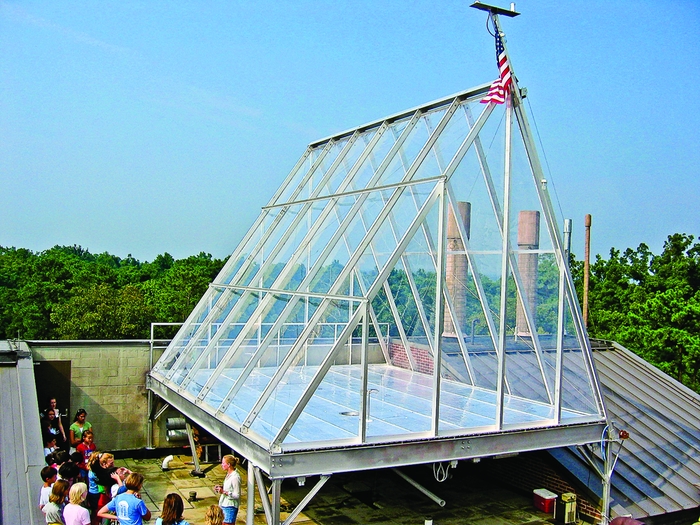 Environment
Air Pollution Test Might Miss Toxicity
Share X
To send an e-mail to multiple recipients, separate e-mail addresses with a comma, semicolon, or both.
Title: Multifunctional nanofibers filter dust and fight fire
Author: Kerri Jansen
Chemical & Engineering News will not share your email address with any other person or company.