When K. Barry Sharpless won the Nobel Prize in Chemistry in 2001 for his work on chirally catalyzed oxidation reactions, he wrote in his biographical sketch that much of his childhood daydreaming was dedicated to fishing at his family’s cottage on the New Jersey Shore. “I had an overwhelming passion for fishing, school I merely enjoyed, and I never planned to be a scientist,” he noted. After garnering a Nobel Prize, many would be tempted to kick back and put out the proverbial “gone fishin’ ” sign. But not Sharpless.

Instead, the Scripps Research Institute California chemist dove into a risky line of research that has given chemists of all stripes a remarkably reliable tool for assembling molecules. Sharpless dubbed the concept click chemistry: rapid, irreversible reactions that “click” two molecules together in high yields, generating only inoffensive by-products that can be removed without chromatography.

Three examples of reactions used to assemble a vast array of molecules.

In recognition of his “invention of catalytic, asymmetric oxidation methods, the concept of ‘click’ chemistry, and development of the copper-catalyzed version of the azide-acetylene cycloaddition reaction,” Sharpless will receive the Priestley Medal, the American Chemical Society’s highest honor, in 2019.

“The ink had scarcely dried on his Nobel certificate before he introduced the most enduring of his click reactions: the copper-catalyzed version of the reaction of azides and acetylenes,” says Julius Rebek Jr., also a chemist at Scripps Research Institute California. “It has had countless applications in organic synthesis, medicinal chemistry, chemical biology, and materials science. It has been used for protein and nucleic acid labeling, in vitro and in vivo imaging, drug synthesis, and assembly of complex molecular architectures. Even I have used it.” When other methods failed, Rebek says, he used click chemistry to anchor uranyl ion chelating agents to polymer supports for extracting the ion from seawater.

Phil S. Baran, another Scripps chemist, says when he was a graduate student at the school, he observed “how Barry’s colleagues, and indeed the majority of the chemical community, thought he was completely out of his mind when he first started this line of research.” Now, Baran notes, “nearly every paper I see in polymer, chemical biology, materials, and supramolecular chemistry use his reactions. This is what chemistry should be about—identifying or inventing new reactivity that makes the world a better place.”

“Dr. Sharpless has made numerous contributions to chemistry that have each significantly moved the field forward,” says Thomas Connelly, ACS executive director and CEO. “His service to advancing chemistry is beyond measure. He is truly deserving of the Priestley Medal, and I offer my heartfelt congratulations.”

Sharpless says at first, he didn’t think he deserved the Priestley Medal, but he acknowledges that click chemistry has been extremely useful. “Chemists, we’re all served by a reaction that works,” he says. He also notes that his wife, Jan, came up with the catchy click chemistry descriptor. Sharpless wanted to call it neat chemistry—a reference to whiskey that’s served straight.

“I happened to read the biography of Professor Sharpless published by the Nobel Foundation, and in it, I discovered a kindred spirit: a love of the sea and fishing—a spirit of seeking,” adds 2018 ACS President Peter Dorhout. “His scientific journey has landed a tremendous body of influential work, especially the transformational click chemistry, which has garnered accolades without comparison. The highest award of recognition from the ACS is one big one that will not get away.”

UPDATE: This story was updated on June 21, 2018, to add Sharpless’s reaction to receiving the Priestley Medal. 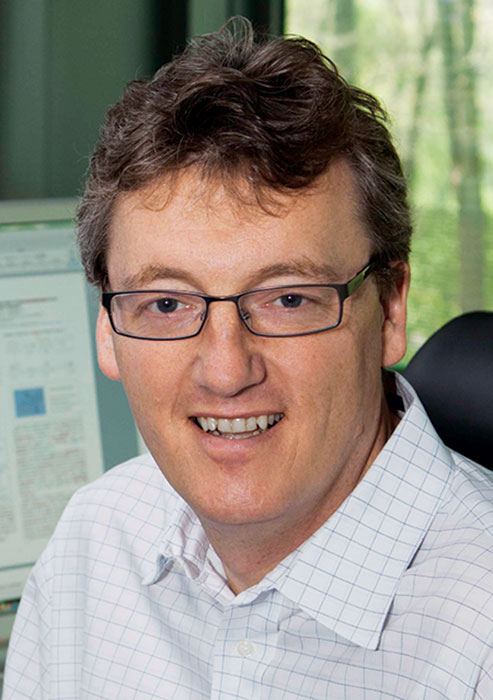 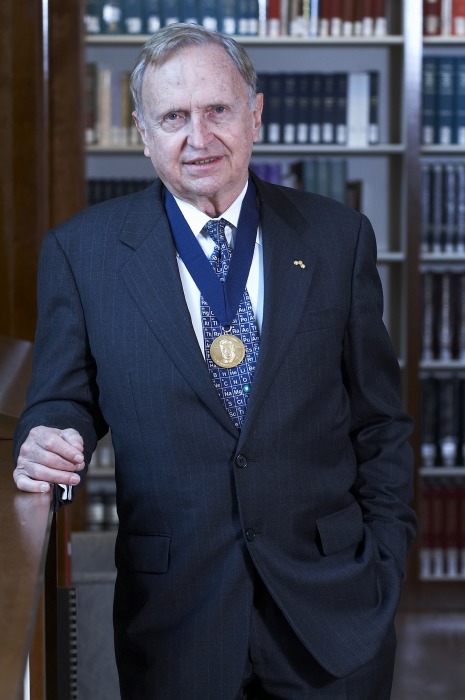 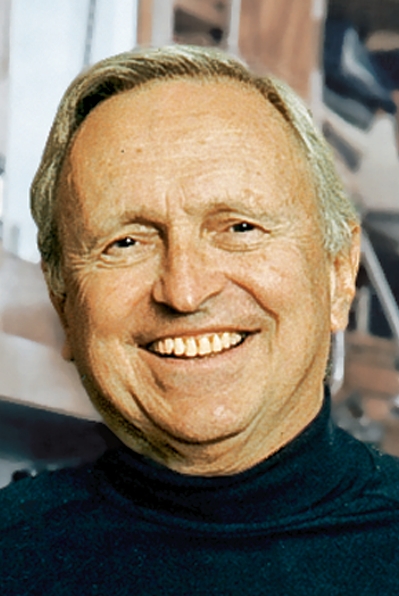