When medicinal chemists have a promising compound, they sometimes look for analogs that bind more tightly to a target enzyme, or last longer in the human body, or have some other desirable property, says R. Scott Obach, the Pfizer drug metabolism researcher who led the project. Traditionally, chemists come up with synthetic routes to each of the many analogs, using chemical transformations, conversions mediated by purified enzymes, or both. High yield and compound purity are paramount for these routes, Obach says.

Pfizer’s technology is different. “We’re not synthesizing discrete quantities of weighable powder,” Obach says. Instead, the team biosynthesizes mixtures of products with liver microsomes, which are a mélange of cytochrome P450 enzymes that can modify molecules in myriad ways. They test microsomes from various species, including rabbit, monkey, and human, to determine which are best at making an array of products. Each species’ enzymes can make a different set of products, often via challenging modifications of unactivated C–H bonds. “We’re looking for the messiest reactions,” because product diversity is the priority, Obach explains.

To get useful information from the resulting mess, Pfizer researchers purify individual products with high-pressure liquid chromatography. To identify structures from the minute quantities they obtain, typically in the 10–100 nanomole range, they turn to quantitative cryomicroprobe nuclear magnetic resonance. After characterizing the molecules in the samples, the chemists then use them in assays that test bioactivity and metabolic stability. If a sample seems promising, the chemists will use traditional organic synthesis to make a larger quantity of the molecule for further testing.

Obach’s team used their strategy to improve inhibitors of phosphodiesterase-2, an enzyme implicated in neurological disorders. Starting with nine leads, they discovered and tested 36 new analogs in a matter of days. Coauthor and medicinal chemist Antonia F. Stepan says it could take several months to make that many analogs through the conventional process, though the time required can vary depending on the complexity of the structures needed. Two of the team’s analogs were more potent and more metabolically stable than their parent compounds (J. Med. Chem. 2018, DOI: 10.1021/acs.jmedchem.8b00116). Other compounds revealed new insights about how the target enzyme interacts with druglike molecules. The whole process required less than one milligram of each lead and a few hundred dollars’ worth of reagents.

“This work from Pfizer capitalizes on the power of biocatalysts to generate a panel of compounds through late-stage diversification,” says Alison Narayan, a University of Michigan chemist who has worked with cytochrome P450 enzymes but wasn’t involved with the study. “In a single set of experiments, this team was able to access novel compounds that would otherwise require a significant synthetic investment to obtain.”

The phosphodiesterase program is no longer active at Pfizer, but dozens of active programs at the company are using the technology, Obach says. He notes that hydrophilic compounds may not work as substrates for the P450 enzymes, but he encourages other labs to form collaborations between experts in medicinal chemistry, drug metabolism, and NMR and give the strategy a go. “We usually find surprises,” he says. 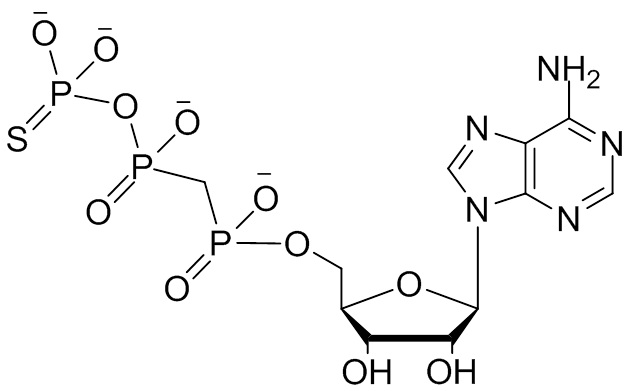 Pharmaceuticals
Chemists Report Potent Inhibitors Of Little-Studied Arthritis Enzyme
Share X
To send an e-mail to multiple recipients, separate e-mail addresses with a comma, semicolon, or both.
Title: Mixtures of liver enzymes improve drug leads﻿﻿
Author: Carmen Drahl﻿
Chemical & Engineering News will not share your email address with any other person or company.