Credit: Shutterstock
The lead plaintiff in the class-action suit is a firefighter whose protective gear contains per- or polyfluoroalkyl substances.

A firefighter is leading a class-action suit against nine manufacturers of per- and polyfluoroalkyl substances (PFASs).

The proposed class encompasses residents of the U.S. who have a detectable level of PFASs in their blood serum and claim they are injured from this exposure. The companies did not get plaintiffs’ permission before exposing them to PFASs, the suit says.

Lead plaintiff Kevin D. Hardwick has worked as firefighter for more than 40 years, according to the complaint. Hardwick’s exposure stems in part from his firefighting gear, which is coated or treated with PFASs, as well as his use of firefighting foams containing these substances.

The suit, filed Oct. 4 in federal trial court in Ohio, seeks the creation of a panel of scientific experts that would evaluate evidence and determine any probable link between PFAS exposure and human health problems.

This request is fashioned after one in a 2004 class-action settlement with DuPont regarding exposure to one PFAS, perfluorooctanoic acid (PFOA), that was released from a plant near Parkersburg, W.Va. That science panel found probable links between PFOA and several health problems.

In 2017, DuPont and its spin-off Chemours agreed to pay $670 million to settle 3,550 PFOA-related personal injury suits in Ohio and West Virginia. 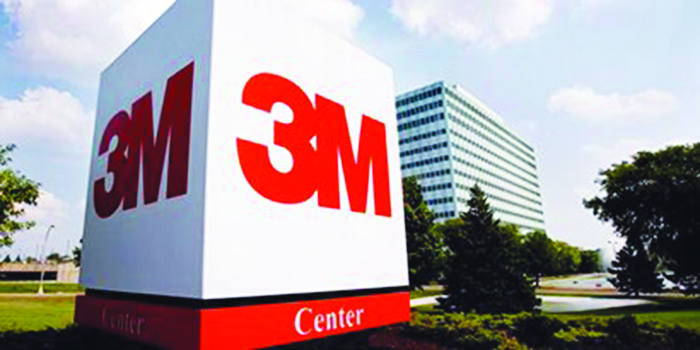 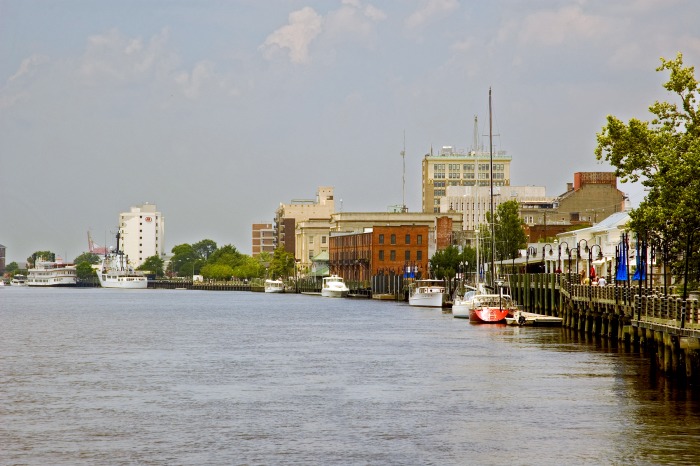 Comments
lana (October 12, 2018 10:57 AM)
If I recall correctly, the fluorinated compounds used to waterproof garments are VERY different from the fluorinated substances used in surfactants for firefighting foams, and both are not the PFOA that the Parkersburg panel suggested might have health impacts.
Is this new case claiming harm from residual PFOA...or 'all that 'fluorinated" stuff'?

I seem to recall reading that firefighters have pretty high cancer rates, and documented occupational risk factors (shift work, inhaled combustion products etc)...even before the widespread use of fluorinated foams or water-repellents.
Reply »

Elle (October 16, 2018 10:23 PM)
It may not be PFOA, but there are over 4,750 different chemicals in the PFAS family. They are used in waterproofing, AFFF, fast food wrappers, nonstick items, the list goes on and on. PFOS sand PFOA are just the most studied at this point, but there are at least 4,748 more.
Reply »