US science funding inches up

2019 US budget continues R&D increases
For the second year in a row, Congress denies President Trump's requests for cuts.
Note: Funding for select science and technology agencies and programs, includes non-R&D spending. Total 2019 R&D funding is $151.5 billion, a 6% increase over 2018.
Source: American Association for the Advancement of Science.

After months of uncertainty and a 35–day partial government shutdown, science R&D ended up with a small boost at many US government agencies for fiscal 2019.

The final appropriations package, signed by President Donald J. Trump on Feb. 15, funds several major US science agencies through Sept. 30. Those agencies include the Environmental Protection Agency (EPA), National Aeronautics and Space Administration (NASA), National Science Foundation (NSF), and Departments of Agriculture (USDA), Commerce, and Interior. The president signed bills funding other agencies important for science, including the National Institutes of Health (NIH) and the Departments of Defense (DOD) and Energy (DOE), in September.

Overall, R&D funding for 2019 increased 6% compared with 2018, according to analysis by the American Association for the Advancement of Science.

The biggest winner was USDA, which saw its R&D budget increase by nearly 12%. Much of that increase will go to fund intramural research and modernization of research facilities at the Agricultural Research Service. USDA’s extramural research program received a 4.5% increase.

The NIH got a 5.4% hike, while DOE, NASA, and NSF saw more modest increases of about 4%. The Trump administration had requested major cuts to energy and environmental programs. Congress did not oblige and maintained funding for such programs at EPA, Commerce, and Interior.

Scientific organizations and advocacy groups welcomed the end to the uncertainty over 2019 funding. They also urged lawmakers to shift attention to lifting budget caps on fiscal 2020 spending that would restrict future funding for science and research. “We know that major competitors such as China are rapidly increasing their investments in research, which is why the US needs to be relentless in its promotion and funding of scientific research,” Peter McPherson, president of the Association of Public and Land-grant Universities, said in a statement.

The American Chemical Society, which publishes C&EN, raised similar concerns. “ACS is thankful that a budget agreement was reached and another disruptive shutdown avoided, but we remain concerned about the constrained levels of funding not keeping pace with that of other nations as it threatens US global competitiveness,” says Glenn Ruskin, vice president of external affairs and communications at ACS. 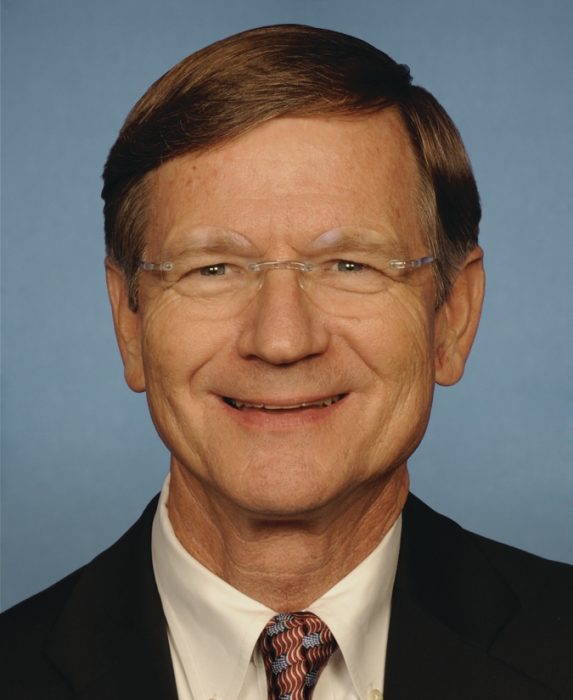 Policy
Congress surprises science community by passing research bill
Policy
Budget Battle 2013 Begins
Share X
To send an e-mail to multiple recipients, separate e-mail addresses with a comma, semicolon, or both.
Title: US science funding inches up
Author: Britt Erickson﻿
Chemical & Engineering News will not share your email address with any other person or company.