Horse Meat At Home, In The Lab, And In Debate 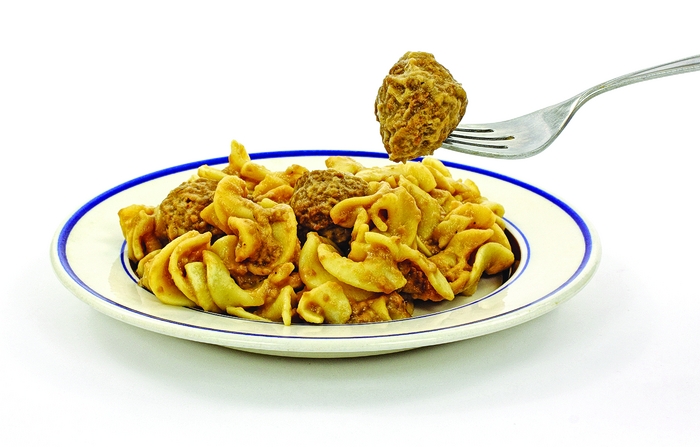 The recent uproar over the adulteration of processed “beef” products in Europe—where scientists detected horse meat in Ikea Swedish meatballs and Burger King burgers—made me recall an incident from my youth.

My family was watching a documentary on 1970s-era bicycle racing. In one scene, French or Belgian cyclists were dining on iron-rich horse steaks. As the racers were cutting up the disturbingly rare pieces of meat, I gasped. “I would never eat horse!”

“You have,” my father responded. He explained that horse is a delicacy in Puglia, the Italian region of my family’s heritage. Then he told us that he would have an employee of his acquire horse meat for him somewhere in New Jersey. Dad served it to us as steak.

I might have been appalled. Instead, I was moved that he had arranged a covert operation to keep with a centuries-old tradition. When I heard about the European scandal, part of me wondered if eating horse was worse than eating any other kind of meat.

The English-speaking world thinks differently than continental Europe, though. And animal rights groups and others have raised health concerns about horse meat. Some worry that phenylbutazone could enter the food supply. “Bute,” as it is known, is a painkiller used on horses that is toxic to humans. 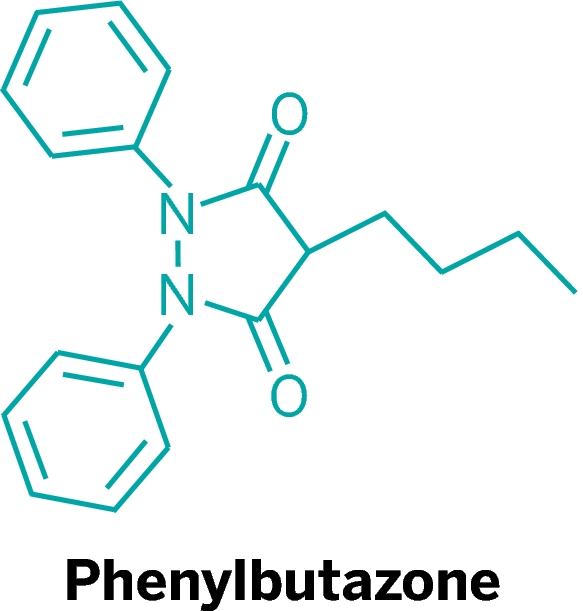 Equine DNA was found in 10 of the 27 beef burger products. For the most part, the horse meat was found in relatively low levels—less than a fraction of a percent—pointing to contamination at the processing plant. However, in one sample, a brand of beef burgers available at retailer Tesco, 29% of the DNA found came from horses.

Raymond Ellard, director of consumer protection for FSAI, says his organization must always conceive of new questions about the food supply. “If you’re in the food control business, you have to think a bit like a criminal,” he says. “You have to think where there are opportunities to make money and turn your attention there.”

But some good will come of the case, Ellard notes. “DNA testing as a matter of course will begin in the processed food sector,” he says. European authorities have already followed up by testing meat across the continent. They found horse meat in nearly 5% of the thousands of samples tested.

Consumption of horse meat is legal in the U.S., even though domestic slaughter has been prohibited, albeit indirectly, for a few years. In 2005, Congress banned funding for the U.S. Department of Agriculture to inspect horses used for food. Without inspections, slaughterhouses wound down operations by 2007. 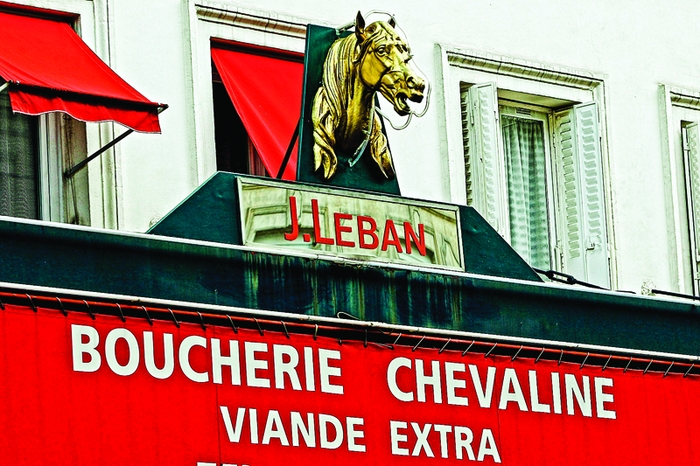 A debate has been raging about whether to allow them to start up again. According to A. Blair Dunn, the lawyer for New Mexico firm Valley Meat, which is planning to slaughter horses for their meat, the same horses that would have been killed domestically have been shipped to Canada and Mexico to be used for meat there.

USDA had its horse inspection funding reinstituted in 2011. But the agency still hasn’t issued grants of inspection, which would allow horse meat companies to set up shop.

Animal rights groups, such as the Humane Society of the U.S., oppose horse meat. At the same time, the Obama Administration and Congress are weighing whether to reinstate the prohibition.

Trade
India protests US rejection of shrimp for alleged antibiotic use
Analytical Chemistry
U.S. Approves Gene-Altered Salmon
Environment
Orange Juice Imports Detained
Share X
To send an e-mail to multiple recipients, separate e-mail addresses with a comma, semicolon, or both.
Title: Horse Meat At Home, In The Lab, And In Debate
Author: Alexander H. Tullo
Chemical & Engineering News will not share your email address with any other person or company.