Regulation will be expensive for industry and could limit choice for consumers, critics say 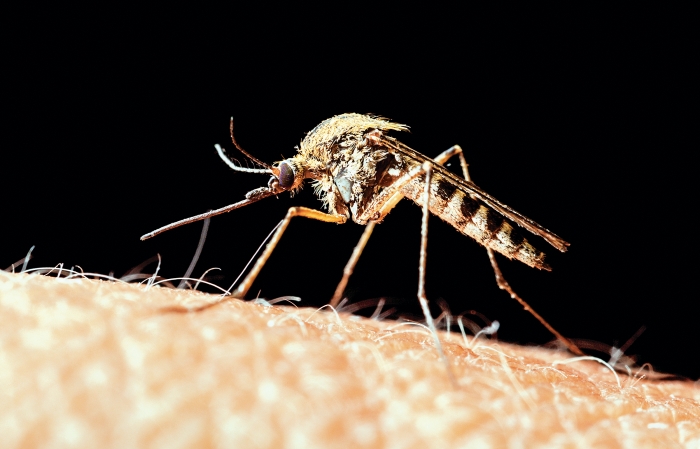 Credit: Shutterstock
High testing costs could dissuade some companies from marketing their insect repellents in Europe.

Mosquitoes can sniff out carbon dioxide and lactic acid generated by humans 100 feet away. Along with their ability to detect heat and movement, this makes them highly effective hunters. Europeans collectively spray and pour hundreds of tons of repellents onto their skin every year in a bid to deter these bloodsucking insects—as well as gnats, midges, and more—from taking a bite.

However, the safety of these repellents isn’t fully understood. To address that lack, an assessment is now under way in Europe via the recently introduced Biocidal Products Regulation. Under BPR, toxicology data for each active ingredient must be submitted to the European Chemicals Agency by the end of 2015. Toxicology data gathered in recent years under legislation that preceded BPR can also be used. The ingredients must then pass a vote by the 28 European member states to determine if they should be licensed for sale.

The process is shaking up the European market for insect-repellent active ingredients. Companies that have made it through the process see themselves at a competitive advantage. Some critics see the regulation as too restrictive, and others consider it too lenient on makers of bug-repelling products. 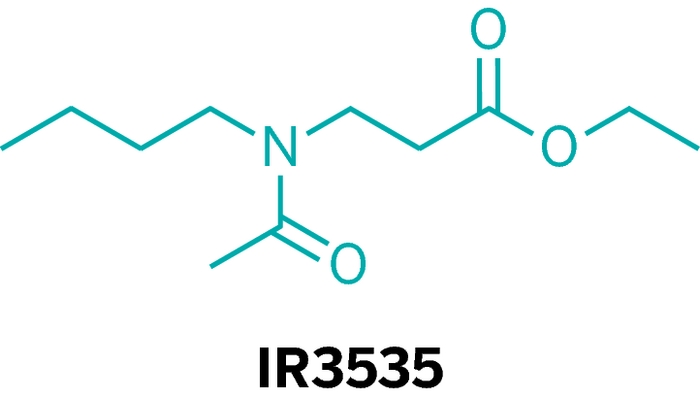 BPR is a streamlined version of its predecessor law, but it is still unwieldy. Collating the required toxicology data can take active ingredient producers several years. And once an active ingredient for a repellent is approved, companies selling it in consumer products then have to gain approval for each of their formulations.

In 2009, the Denmark-based consulting firm COWI completed a report for the European Commission that identified 22 active ingredients as commercial insect repellents. To date, five of them have had their license for use renewed; two of those are among the largest-selling repellents—N,N-diethyl-meta-toluamide, known as DEET, and ethyl butylacetylaminopropionate, sold by Merck KGaA as IR3535. A further eight are under review, suggesting that nine active ingredients have not entered the approval process. 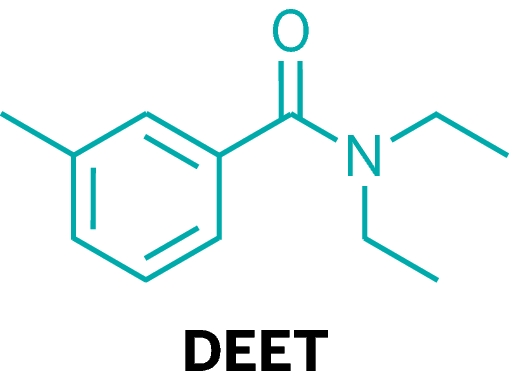 Industry watchers suggest it could be the expense of complying with the regulation—and not just BPR’s stringent toxicology tests—that is putting off some companies from seeking approval for their products.

“Some companies may consider that it is not economically viable to undergo the cumbersome assessment process in the first place,” says Cristiana Spontoni, an expert in chemical legislation and the leader of the European life sciences practice at the Brussels-based office of law firm Squire Sanders.

“It is only the big guys that can sustain the financial costs and the human resource costs associated with this complex process,” she says. “Those costs can easily be in the hundreds of thousands of dollars, if not the millions,” says Spontoni, who already has witnessed a similar effect among manufacturers of some small-volume chemicals under the European Union’s chemical management regulation, the Registration, Evaluation, Authorisation & Restriction of Chemicals (REACH).

Susanne Smolka, project coordinator in Germany for the environmental organization Pesticide Action Network, has an opposite concern. She is worried that several intended “improvements” to BPR touted by the European Commission will fall short of their goals during the regulation’s implementation. Smolka’s key concern relates to the opportunity within BPR for introducing exemptions or relaxing certain rules. She is also unhappy that rules for identifying endocrine-disrupting biocides are being delayed.

And Smolka is worried that, under BPR, harmful repellents could win approval through the backdoor route of a “simplified authorization” path for biocides considered to be low risk. “On the other hand, this new approach could be a real chance to promote low-risk repellents such as lavender oil,” but there is not currently enough evidence to show how this part of the regulation will work, she says.

On the positive side, Smolka says, toxicological assessments require the consideration of vulnerable groups such as babies and the elderly as well as the cumulative effects a product could have.

Under BPR, five of 22 insect-repellent active ingredients are approved in Europe.

With just five active ingredients having secured approval so far, those given a green light are expected to gain market share. “For end customers, the positive list provides additional security and will lead to a market shakeout in the medium term,” Merck predicts.

Figures about the size of the market and of the share held by individual products are all over the map. COWI estimated in its 2009 report that total production of repellents in Europe is in the range of 3,000–4,000 tons per year. Merck puts the figure at about 800 tons per year.

Icaridin, produced by Saltigo, a subsidiary of Germany-based Lanxess, is understood to be one of the larger-selling active ingredients still awaiting approval. Merck sees its IR3535, approved in recent weeks after several years of evaluation, as particularly well placed, since it’s the only active ingredient approved so far for application on small children.

“The excellent safety profile of IR3535, which has been demonstrated in a huge number of toxicological studies, justifies the application of this repellent on small children, and no doubt this gives it an advantage over other well-known repellent actives,” says Thomas Broschard, senior toxicologist for Merck. To date no serious side effects have been identified, the firm says.

The effectiveness of BPR to promote safer products and exclude those repellents that pose a danger won’t be clear for a while, says Valerio Spinosi, biocides officer for the European Chemicals Agency, in Helsinki, Finland, where risk assessments for the repellents are peer reviewed. At this time “it is impossible to say how many will be approved,” he observes.

All of the actors involved in BPR are hoping that the regulation does the job it was given to do: ensure that insect repellents are safe for the people of Europe. So far the only sure thing about BPR is that it will be expensive.