Chemical Can Stay In Flea Collars 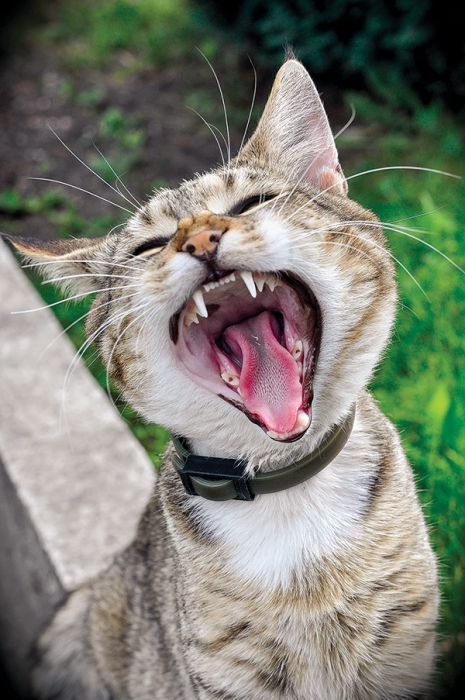 Manufacturers can continue to use the ­organophosphate pesticide tetrachlorvinphos (TCVP) in flea collars and other flea- control products for pets, EPA says. The agency made the determination in response to a 2009 petition from the Natural Resources Defense Council that sought a ban of the chemical in pet products. The environmental group successfully prompted EPA to reach an agreement with manufacturers to pull another flea control chemical, propoxur, off the market earlier this year. NRDC claims that both pesticides are neurotoxic, posing unacceptable risks to children’s developing brains and nervous systems. EPA recently conducted an updated residential exposure assessment for TCVP in pet products. On the basis of that assessment, the agency says that, unlike with propoxur, it found no risks of concern with uses of TCVP on pets. Calling EPA’s decision “irresponsible,” Miriam Rotkin-Ellman, a senior scientist at NRDC, says the group will continue to evaluate EPA’s response. “Brain- and nervous-system-harming chemicals, such as TCVP, are too dangerous to have in our homes, on our pets, and around our kids,” she says.

Pesticides
Will EPA ban hazardous pesticide in pet collars?
Pesticides
Neonicotinoid pesticides can stay in the US market, EPA says
Environment
EPA denies petition to ban chlorpyrifos
Share X
To send an e-mail to multiple recipients, separate e-mail addresses with a comma, semicolon, or both.
Title: Chemical Can Stay In Flea Collars
Author: Britt E. Erickson
Chemical & Engineering News will not share your email address with any other person or company.