[+]Enlarge
A hole punctured in a mouse ear did not heal after 35 days (top), while holes treated with a drug-containing hydrogel did heal (middle, bottom).

A hole punctured in a mouse ear did not heal after 35 days (top), while holes treated with a drug-containing hydrogel did heal (middle, bottom).

Instead of healing over with scar tissue, wounds in the ears of mice can actually regenerate with the help of a small molecule (Sci. Transl. Med. 2015, DOI: 10.1126/scitranslmed.3010228). The discovery raises hopes that scientists could develop strategies for tissue regeneration in other mammals, including humans. 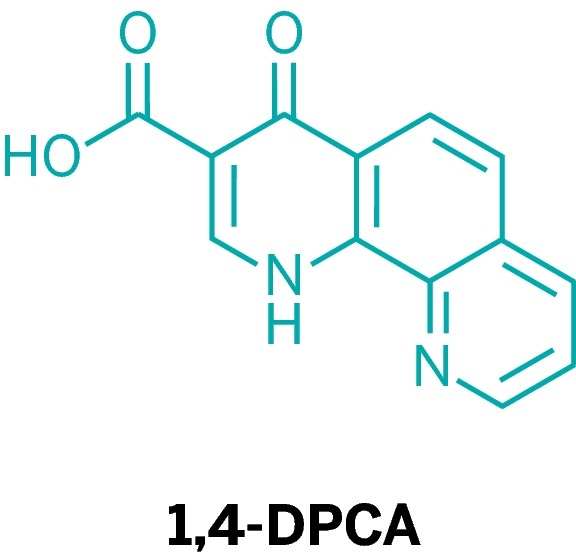 A team led by Ellen Heber-Katz of the Wistar Institute, in Philadelphia, and Phillip B. Messersmith of Northwestern University started down the path toward this discovery because of the remarkable regenerating abilities of an engineered mouse strain known as Murphy Roths Large (MRL). For more than a decade, Heber-Katz had been studying these special mice, which spontaneously regenerate ears and even heart tissue similar to how amphibians regenerate limbs.

The team has now discovered that a powerful regulatory protein, hypoxia-inducible factor 1α (HIF-1α), is involved in the regeneration of MRL mouse tissues.

The researchers showed this by punching holes in the ear tissue of MRL mice and then treating the animals with a small interfering RNA sequence that blocks HIF-1α expression. As expected, the ear wounds in the siRNA-treated mice resisted closing.

With this knowledge, the group explored HIF-1α’s role in the healing of wounds in regular mice.

Normally, a group of enzymes in the body called prolyl hydroxylases breaks down HIF-1α. The small molecule 1,4-dihydrophenonthrolin-4-one-3-carboxylic acid (1,4-DPCA), which is an inhibitor of the prolyl hydroxylases, is currently being investigated as a treatment for fibrosis.

So the team designed a hydrogel containing 1,4-DPCA and injected it subcutaneously into the necks of normal mice whose ears had been punctured, in hopes of boosting HIF-1α levels. The wounds in these mice closed rapidly, filling with regenerated ear tissue that even contained cartilage and hair follicles. The fact that the drug was injected in a region removed from the wound site suggests that the regenerative process could be at work throughout the entire body, Heber-Katz says.

Heber-Katz, who is now at the Lankenau Institute for Medical Research, in Wynnewood, Penn., and Messersmith, who is now at the University of California, Berkeley, say more research will reveal whether this process can be applied to humans and whether it could be applicable to wounds in internal organs.

Jo Ann Cameron, professor emerita of cell and developmental biology at the University of Illinois, Urbana-Champaign, calls the work “a thorough and interesting set of experiments that utilize an excellent regeneration research animal model.”

“Any time a nonregenerating animal can be induced to regenerate is significant,” notes David L. Stocum, biology professor at Indiana University-Purdue University Indianapolis.

Comments
Anonymous (June 15, 2015 10:58 AM)
This is exciting research, with very exciting implications. I'd be interested to know why most mammals evolved enzymes that inhibit/break down this protein? And whether MRL mice tend to be at higher risk for any illnesses that could be connected with uninhibited HIF-1alpha? I am not a biologist, but it makes me think that the generation of cancerous tumors (perhaps previously undetected, early-stage cancers?) could be accelerated by such a protein. This may be ignorant thinking, but I think it's the kind of question that the public will ask, and should be answered as this is explored for use in humans. I'd feel more comfortable if localized, rather than systemic, treatments could be developed.
Reply »