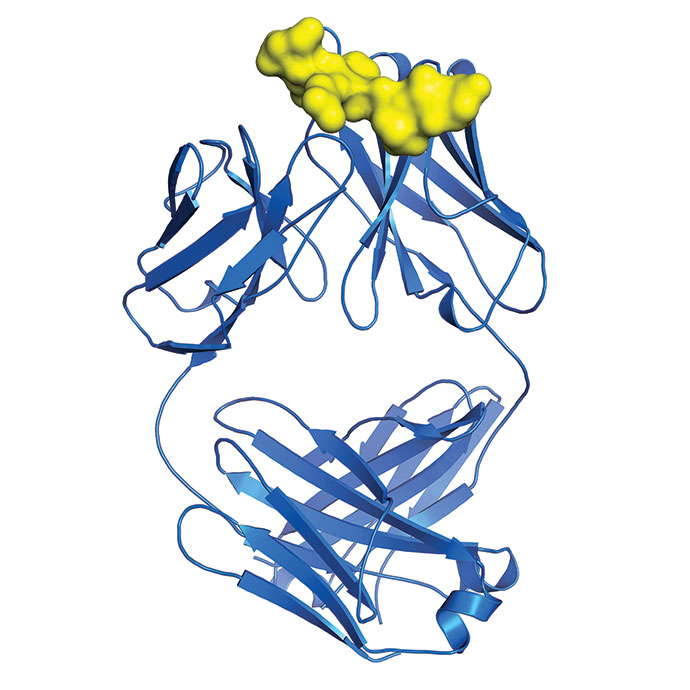 New data on two highly anticipated Alzheimer’s disease treatments are not clear wins for either drug. Unveiled last week at the Alzheimer’s Association International Conference, the middling results are a reminder of the daunting task of slowing down the neurodegenerative disease.

Biogen provided additional data from a Phase Ib study of aducanumab, an antibody that ties up amyloid-β, the protein responsible for the telltale plaque coating the brains of people with Alzheimer’s.

In March, Biogen released interim data from the study showing that higher doses cleared more amyloid from patients’ brains and yielded better performance on cognition tests. But at the time, the company only presented data for 1-, 3-, and 10-mg doses of the antibody. The best results—at 10 mg—were accompanied by brain swelling, a common complication of antiamyloid therapy. The hope was that the 6-mg dose would strike a balance between efficacy and safety.

Unfortunately, that didn’t happen. Although amyloid clearance with the 6-mg dose fell neatly between the levels seen with 3 and 10 mg, the dose didn’t significantly slow cognitive decline.

Industry watchers warn against drawing broad conclusions, pointing out that just 30 people were in the 6-mg study group. Biogen has already begun two Phase III studies of the drug that each will include roughly 1,350 people with a mild form of the disease.

Meanwhile, Eli Lilly & Co. offered data from an extension of two failed Phase III studies of its amyloid-clearing antibody, solanezumab. The antibody was given to people with mild Alzheimer’s who earlier had taken either a placebo or the drug, allowing Lilly to track whether starting treatment earlier improved efficacy. The company found that the drug works best when given earlier in the disease.

However, some experts worry that drugs that clear amyloid might never translate into better, more productive lives for people with Alzheimer’s disease. “For both antibodies, statistically significant may not mean clinically meaningful,” says Samuel E. Gandy, associate director of the Mount Sinai Alzheimer’s Disease Research Center. “That’s the distinction to be made. I think the approach would work if begun earlier, but ‘earlier enough’ may mean puberty.”

Drug Development
IL-6 antibody from Regeneron and Sanofi shows no COVID-19 benefit
Neuroscience
In a reversal, Biogen will ask the FDA to approve its Alzheimer’s drug
Business
Hope and skepticism abound around Biogen and Eisai Alzheimer’s trial
Share X
To send an e-mail to multiple recipients, separate e-mail addresses with a comma, semicolon, or both.
Title: Murky Results For Alzheimer’s Drugs
Author: Lisa M. Jarvis
Chemical & Engineering News will not share your email address with any other person or company.