[+]Enlarge
Credit: Shutterstock
The EU considers banning certain pesticides that may pose a risk to bees. 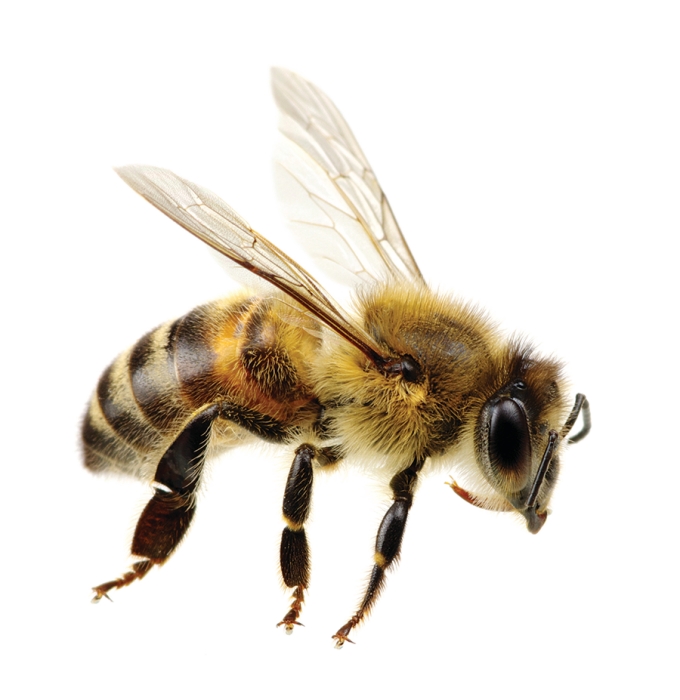 Credit: Shutterstock
The EU considers banning certain pesticides that may pose a risk to bees.

Three neonicotinoid pesticides—clothianidin, imidacloprid, and thiamethoxam—may pose more of a risk to bees than previously thought, new studies by the European Food Safety Authority (EFSA) conclude. The studies find that in some cases spraying the chemicals onto the leaves of plants poses a high risk to bees, and in other cases a high risk can’t be ruled out (EFSA Journal 2015, DOI: 10.2903/j.efsa.2015.4210, 10.2903/j.efsa.2015.4211, and 10.2903/j.efsa.2015.4212). EFSA also reports that it was unable to complete assessments for some foliar spraying uses of the chemicals because of insufficient data. The studies prompted environmental groups to call for the European Union to extend an existing two-year ban on the use of the chemicals. Those restrictions went into effect in 2013, after assessments by EFSA showed the three substances posed a high risk to bees when used as seed treatments or in granular form. In coming months, EFSA will reassess risks posed from use of the three chemicals as seed treatments and in granular form. EFSA is seeking submissions of new information about the chemicals until Sept. 30.