Research devoted to unboiling an egg, using speed bumps to diagnose appendicitis, and artificial tails that make chickens walk like dinosaurs all took top honors at the 25th Ig Nobel Prize Ceremony. The awards, which honor achievements that first make people laugh and then make them think, were handed out by actual Nobel Laureates on Sept. 17 at Harvard University’s Sanders Theatre.

The ceremony was orchestrated by comic maestro Marc Abrahams and those denizens of drollery at the Annals of Improbable Research. Many of this year’s winners traveled to Harvard—at their own expense—to receive their prizes, along with a $10 trillion banknote from Zimbabwe (worth about $0.04 U.S.). 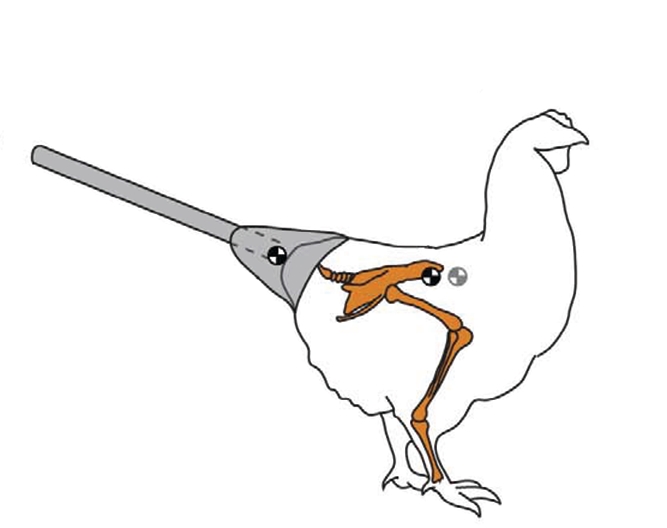 Newscripts readers will be familiar with the partially unboiled eggs that garnered this year’s Chemistry Prize (ChemBioChem 2015, DOI: 10.1002/cbic.201402427; C&EN, Feb. 23, page 56). University of California, Irvine, chemistry professor Gregory Weiss, along with colleagues in the U.S. and Australia, discovered it is possible to untangle the sticky proteins that bind a hard-boiled egg white with a mechanical technique that physically pulls the proteins apart. “I think a lot of chemists can appreciate that this is just thermodynamics,” Weiss told Newscripts earlier this year.

If you’ve ever wondered whether a sharp pain in your abdomen is appendicitis or just tummy trouble, a speed bump may help you tell the difference. Medical researchers in England, led by the University of Oxford’s Helen F. Ashdown, won the Diagnostic Medicine Prize for a systematic study that determined going over a speed bump can heighten pain in those with acute appendicitis (BMJ 2012, DOI: 10.1136/bmj.e8012). In fact, speed bump pain turned out to be a better indicator of appendicitis than commonly used clinical diagnostic symptoms, such as pain migration and rebound tenderness.

Not all the Ig Nobels are awarded for such practical work. This year’s Biology Prize was given to José Iriarte-Díaz of the University of Illinois, Chicago, and colleagues for their work seeking to answer the esoteric question “How did theropod dinosaurs walk?” To model these long-dead dinos, the researchers attached artificial tails to chickens (PLOS One 2014, DOI: 10.1371/journal.pone.0088458). The artificial tails, which were really just weighted sticks, shifted the birds’ center of mass and made them walk in a more dinosaur-like fashion, or so the researchers say.

Not to be outdone in the arena of animals and esoteric questions, David L. Hu and colleagues at Georgia Institute of Technology took home the Physics Prize for testing the hypothesis that it takes all mammals that weigh more than 2 lb about 21 seconds to empty their bladders (Proc. Natl. Acad. Sci. USA 2014, DOI: 10.1073/pnas.1402289111; C&EN, July 28, 2014, page 48). Whether it’s an 11-lb cat or an 18,000-lb elephant, urination durations are pretty consistent, thanks to gravity and relative urethra dimensions. 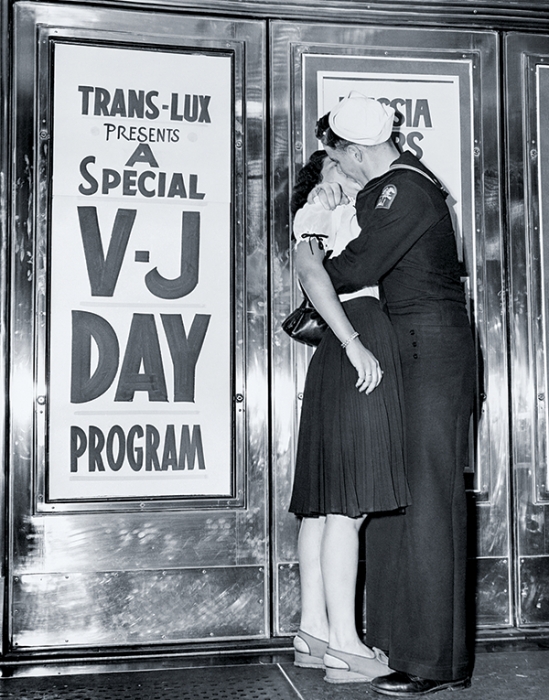 Credit: Shutterstock
Pucker up: The health effects of intense kissing.

The lofty Literature Prize was awarded to Mark Dingemanse and colleagues at the Max Planck Institute for Psycholinguistics, in the Netherlands, for their discovery that the word “huh?” seems to exist in every language (PLOS One 2013, DOI:10.1371/journal.pone.0078273).

The University of Oregon’s Vineet Bhagwat and colleagues claimed the Management Prize for their groundbreaking study “What Doesn’t Kill You Will Only Make You More Risk-Loving: Early-Life Disasters And CEO Behavior.” The paper, presented at the 2015 Asian Finance Association Conference, posits, according to the Ig Nobel citation, “that many business leaders developed in childhood a fondness for risk-taking when they experienced natural disasters (such as earthquakes, volcanic eruptions, tsunamis, and wildfires) that—for them—had no dire personal consequences” (DOI: 10.2139/ssrn.2423044).

The Bangkok Metropolitan Police scored the Economics Prize “for offering to pay policemen extra cash if the policemen refuse to take bribes.”

[+]Enlarge
Credit: Shutterstock
If you insist: Bangkok police get extra cash not to take bribes. 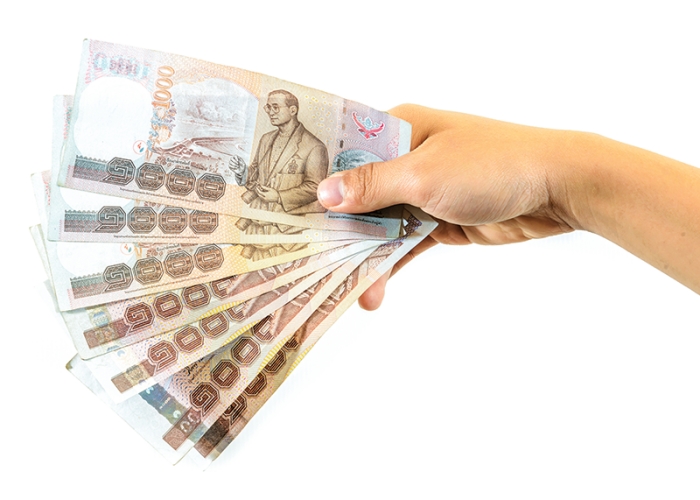 Credit: Shutterstock
If you insist: Bangkok police get extra cash not to take bribes.

For determining that it is possible that Moulay Ismail the Bloodthirsty, emperor of Morocco from 1672 to 1727, may have sired 888 children during his lifetime, University of Vienna anthropologists Elisabeth Oberzaucher and Karl Grammer won the Mathematics Prize. In their study, they developed a simulation that “tests how many copulations per day were necessary to reach the reported reproductive outcome” (PLOS One 2014, DOI: 10.1371/journal.pone.0085292). Their answer: One to two copulations per day for 32 years with a harem of 65 to 110 women should do the trick.

Finally, the Physiology & Entomology Prize was jointly awarded to Justin Schmidt of the University of Arizona, Tucson, “for painstakingly creating the Schmidt Sting Pain Index, which rates the relative pain people feel when stung by various insects,” and to Cornell University’s Michael L. Smith of “for carefully arranging for honeybees to sting him repeatedly on 25 different locations on his body, to learn which locations are the least painful—the skull, middle toe tip, and upper arm—and which are the most painful—the nostril, upper lip, and penis shaft.”

The Ig Nobel ceremony can be viewed in its entirety at youtube.com/improbableresearch, and an edited recording of the ceremony will be broadcast on National Public Radio’s “Science Friday” the day after Thanksgiving.