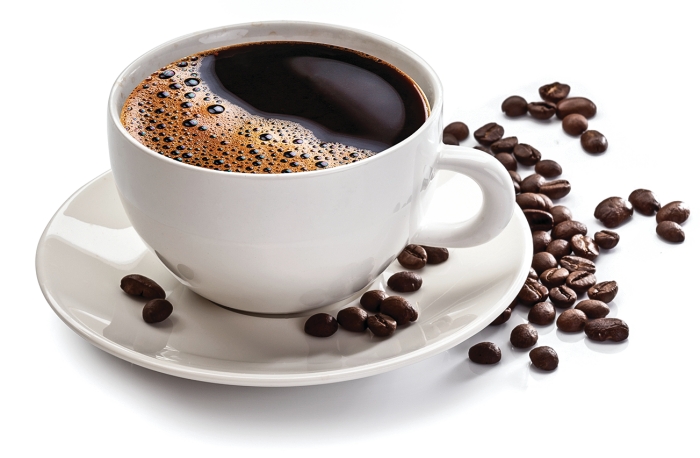 According to a 2010 survey by CareerBuilder and Dunkin’ Donuts, more physicians and nurses reported needing coffee to keep up their work productivity compared with other professions. This year, a group of researchers studied doctors at a Swiss teaching hospital to determine exactly which physicians consume the most coffee (Br. Med. J. 2015, DOI: 10.1136/bmj.h6446).

The hospital’s canteens use an electronic payment system linked to ID badges and provide a 45% discount to staff. The researchers, led by Karlmeinrad Giesinger of Kantonsspital St. Gallen, connected the payment database—which records type of coffee, time of sale, and number of products purchased—to a human resources database to identify purchasers by profession, medical specialty, position, gender, and age. The analysis excluded vending machine purchases. “Although these beverages do contain caffeine we believe this brew does not merit the name coffee,” the researchers write.

The full data set showed that 644 doctors purchased a total of 70,772 coffees in 2014, or an overall average of 110 per person. Orthopedic surgeons purchased the most, at 189 per person. “This suggests either that their ‘work hard/play hard/drink hard’ persona extends to hospital canteens, highlighting their productivity, or that they have too much time to kill and can be found hanging out in cafeterias,” the researchers comment.

Anesthetists purchased the least, at 39 per person. They “might be too busy to find their way to the coffee outlets, though a more likely explanation for their rare sociable appearances is that they have set up their own coffee machines in the [operating] theatre suites,” the authors write.

Giesinger and colleagues end the paper by thanking “the wonderful cafeteria staff for lovingly preparing our black medicine every day.” 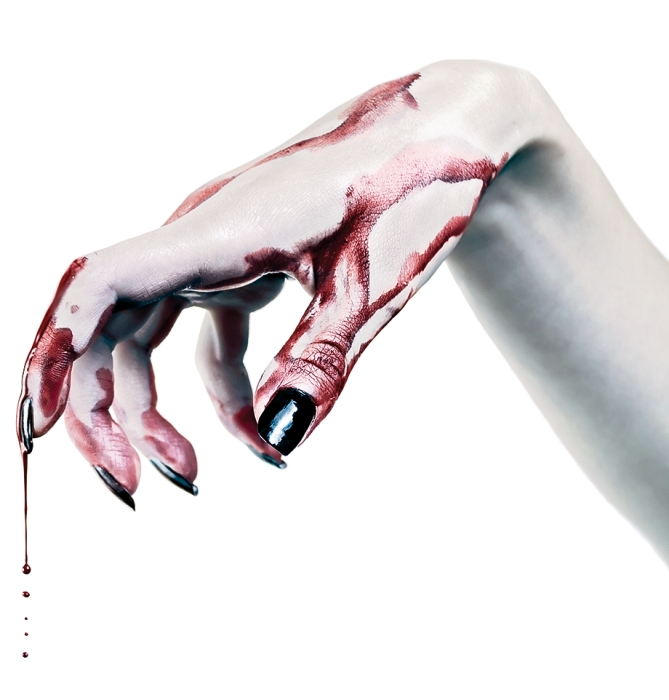 Take away the orthopedic surgeons’ coffee and you might hear blood-curdling screams. But such response raises a question: Can terror actually curdle blood?

Researchers at Leiden University Medical Centre recently tried to find an answer (Br. Med. J. 2015, DOI: 10.1136/bmj.h6367). They took a group of 24 healthy volunteers and showed them two movies: The 2010 horror film “Insidious,” which involves a comatose boy and evil spirits, and the 2014 documentary “A Year in Champagne,” a behind-the-scenes look at winemaking in France. The researchers took blood samples from the volunteers before and after the movies to measure amounts of proteins involved in coagulation activity.

Not all of the volunteers made it through the study. Two showed signs of red-blood-cell degradation and were eliminated. A third person was described as “tense” when his blood was taken before watching “A Year in Champagne.” After watching the documentary, he fainted while giving the follow-up sample and was eliminated from the investigation because he did not faint after the horror movie.

Of the coagulation markers that the researchers measured, only one—a blood-clotting protein known as factor VIII—showed a change indicating increased clotting capability from the horror movie compared with the documentary. Many participants, however, did not find “Insidious” to be particularly scary. “There is definite room for the enhancement of fear,” although doing so might create ethical concerns, the researchers say.

“The underlying biological mechanism of acute fear associated with an increase in coagulation activity is still to be unraveled,” the researchers add, although they suggest that it could be a way that the body prepares itself for blood loss in life-threatening situations.