European Union delays decision on continued use of controversial herbicide

[+]Enlarge
Credit: Shutterstock
Countries in the European Union are debating the safety of the common herbicide glyphosate. 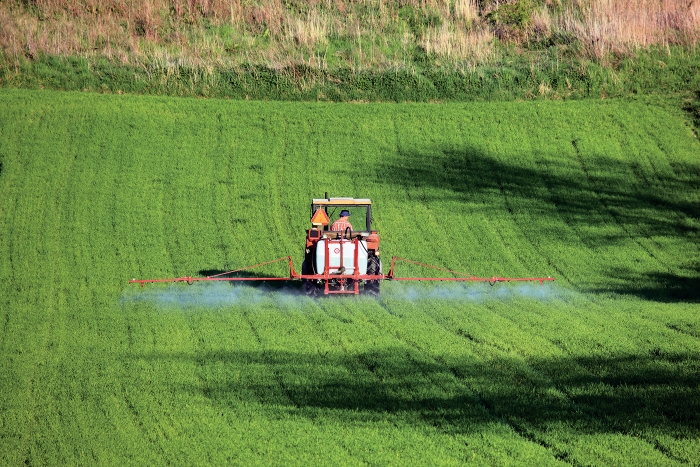 Credit: Shutterstock
Countries in the European Union are debating the safety of the common herbicide glyphosate.

The 28 countries of the European Union are at odds over whether to extend the approval of the herbicide glyphosate for an additional 15 years. The current authorization, which allows use of the controversial chemical in the EU, expires on June 30.

Representatives had been expected to vote on a proposal to extend glyphosate’s approval at a meeting last week of the EU Standing Committee on Plants, Animals, Food & Feed. But some EU countries, notably France, Germany, Netherlands, Italy, and Sweden, do not support the extension because of concerns that the herbicide can cause cancer.

Glyphosate is one of the most commonly used herbicides globally. It is the active ingredient in Monsanto’s Roundup and in numerous generic formulations. Regulators around the world have long considered glyphosate to have low toxicity. But a report released last year by the World Health Organization’s International Agency for Research on Cancer concluded that the herbicide is “probably carcinogenic.”

The decision not to vote on glyphosate surprised Monsanto, which expected the herbicide to be reauthorized. The company maintains that glyphosate is safe and that it is one of the most studied active ingredients in pesticides.

Environmental and public health groups are pleased that the EU has delayed its decision. “As long as there is conflicting scientific advice, glyphosate should not be approved for use in the EU,” says Franziska Achterberg, EU food policy director at the environmental group Greenpeace.

The European Chemicals Agency is evaluating the human health risks of glyphosate, but that assessment is not expected to be finalized until 2017.

In the meantime, the EU standing committee says it plans to examine the health effects of inert ingredients added to glyphosate formulations. In particular, it will consider a ban on the surfactant polyethoxylated tallowamine because of concerns about possible reproductive health effects.