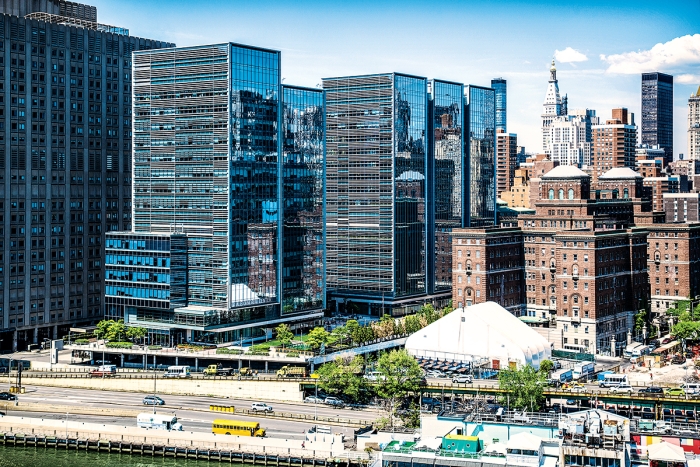 The biotech ecosystem in New York City, once practically nonexistent, is starting to come to life. Biotech investment and management firm Accelerator has unveiled two new companies: Petra Pharma, which launches with $48 million in financing to develop small molecules targeting enzymes implicated in cancer and metabolic diseases, and Lodo Therapeutics, which debuts with $17 million to develop natural-product-derived therapeutics.

Lodo, meanwhile, was spun out of the labs of Rockefeller University chemist Sean Brady, who mines microbial genomes for novel molecules. The Bill & Melinda Gates Foundation, which funded earlier work in Brady’s lab, is an investor in Lodo. In keeping with the foundation’s mission, the biotech will develop drugs for infectious diseases such as tuberculosis as well as for cancer, metabolic disorders, and rare diseases.

Petra and Lodo are the first New York City-based firms to be launched by Accelerator, which previously had started companies only in Seattle. But in mid-2014, Accelerator opened offices and lab space at the Alexandria Center for Life Science, two glass-fronted buildings on Manhattan’s East Side that are a short walk from some of New York’s top medical research institutes.

“You have, for the first time, a select group of investors looking hard at research and making an effort to establish companies in the heart of New York City,” Le says.

Indeed, momentum is building. Last month, Kallyope, a biotech firm that raised $44 million to develop drugs that exploit the relationship between the gut and the brain, said it would take up labs at the Alexandria Center.