The ACS Division of Biochemical Technology (BIOT) has announced the winners of its 2016 awards. The awards were presented during the spring ACS national meeting. 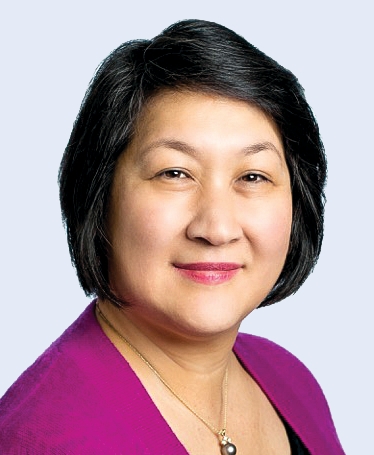 Ann Lee, senior vice president at Genentech and head of global technical development at Roche, received the David Perlman Memorial Lectureship, sponsored by Bristol-Myers Squibb. The award recognizes her contributions in the area of protein stability, expression, and aggregation for biotechnology and biomedical applications. 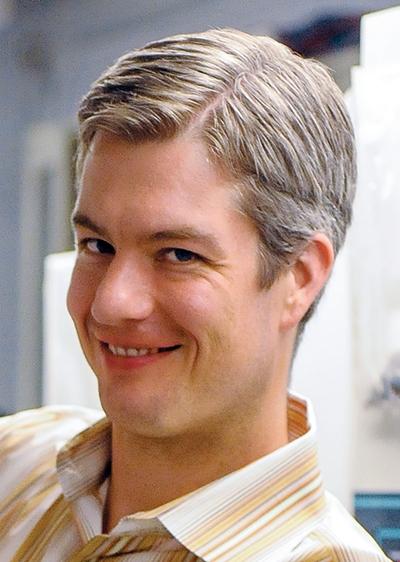 Scott Banta, professor of chemical engineering at Columbia University, is the recipient of the James M. Van Lanen Distinguished Service Award for his outstanding contributions to BIOT through committed and sustained service. 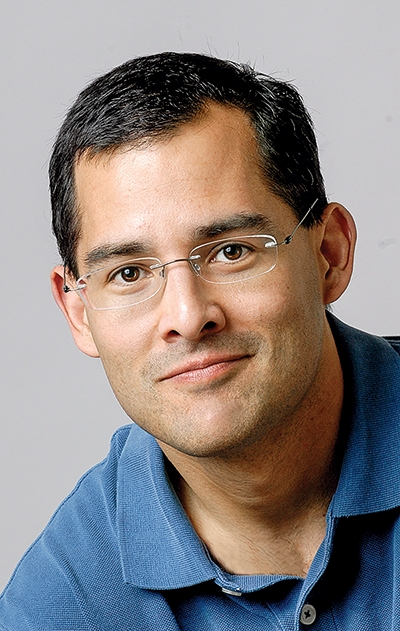 David Schaffer, professor of chemical and biomolecular engineering, bioengineering, and neuroscience at the University of California, Berkeley, is the recipient of the Marvin J. Johnson Award in Microbial & Biochemical Technology. Sponsored by Pfizer, the award recognizes outstanding research contributions to microbial and biochemical technology. 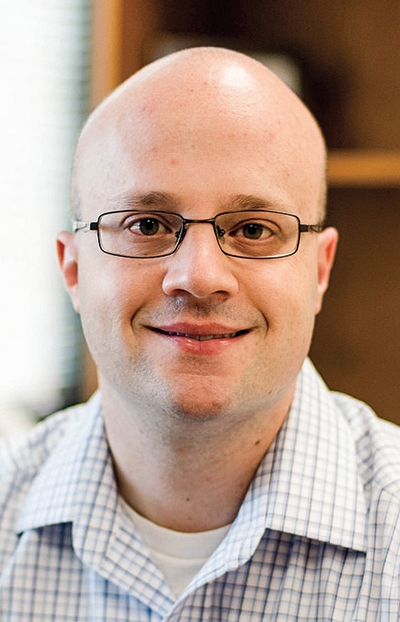 Hal Alper, associate professor of chemical engineering at the University of Texas, Austin, is the recipient of the BIOT Young Investigator Award, sponsored by Genentech. The award recognizes an outstanding young contributor to the field of biochemical technology who is also an active participant in BIOT.

The two winners of the 2016 W. H. Peterson Award are Stephanie Galanie of Stanford University for her oral presentation “Synthetic Biochemical Production of Medicinal Protoberberine Alkaloids in Yeast” and Jeremy Sauer of Rensselaer Polytechnic Institute for his poster titled “Remote Activation of TRPV1 for Therapeutic Effect.” The Peterson Award, sponsored by Invitrogen/Gibco Cell Culture, is given annually to student members who present outstanding research in sessions sponsored by BIOT at ACS national meetings.

In addition, two awards were presented in San Diego by the journal Biotechnology & Bioengineering.

Fuzhong Zhang, assistant professor of energy, environmental, and chemical engineering at Washington University in St. Louis, is the recipient of the Biotechnology & Bioengineering Daniel I. C. Wang Young Investigator Award. The award honors a distinguished young researcher who has shown a sustained commitment to publishing in the journal .

Jens Nielsen, professor of biology and biological engineering at Chalmers University of Technology, received the Biotechnology & Bioengineering Gaden Award Lecture for his publication in the journal titled “Engineering the Oxygen Sensing Regulation Results in an Enhanced Recombinant Human Hemoglobin Production by Saccharomyces cerevisiae.” The award is sponsored by John Wiley & Sons and is presented for a paper of exceptional originality and likely impact.

For more information about the BIOT awards, visit the division website at www.acsbiot.org/index.php/home-new.