Member states fail to agree on reauthorization of controversial herbicide 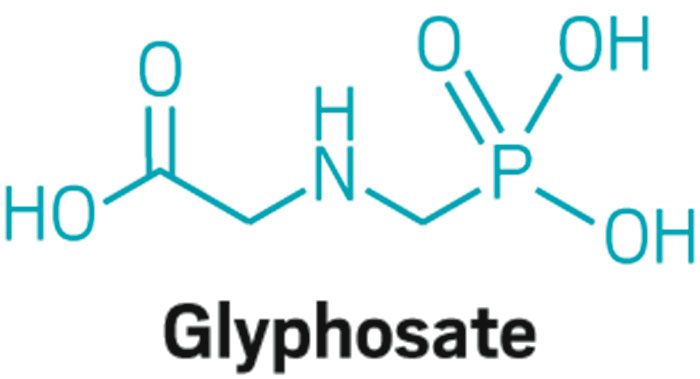 European Union officials did not garner enough votes last week to temporarily reauthorize use of the herbicide glyphosate in the EU while the European Chemicals Agency reviews the health effects of the substance.

Authorization to use the controversial chemical in the EU is set to expire at the end of this month unless the European Commission acts.

The EU stalemate over reapproval of glyphosate, which is used on many food crops, follows conflicting assessments about the herbicide’s potential to cause cancer. The World Health Organization’s International Agency for Research on Cancer declared last year that glyphosate is “probably carcinogenic.” But last month, an expert panel arranged by WHO and the Food & Agriculture Organization of the United Nations concluded that the chemical “is unlikely to pose a carcinogenic risk to humans from exposure through the diet.”

Twenty EU countries voted to temporarily reauthorize glyphosate, but seven countries, including Germany, France, and Italy, abstained. Without the votes of those three populous countries, the proposal failed to amass enough support to represent 65% of the EU’s population, and therefore did not pass.

Farmers are outraged by the EU’s failure to reapprove glyphosate. Pekka Pesonen, secretary-general of Copa and Cogeca, which represent EU farmers and their cooperatives, is urging member countries to vote in favor of the herbicide’s renewal at an upcoming EU appeals committee meeting. “Without glyphosate, farmers’ competitiveness would be threatened and EU food production jeopardized as no alternatives exist,” he says.

Comments
Peter Podmore (June 13, 2016 5:13 AM)
What alternatives do the German/French and Italians propose for weed control?
Reply »