A look at the International ACS Student Chapters 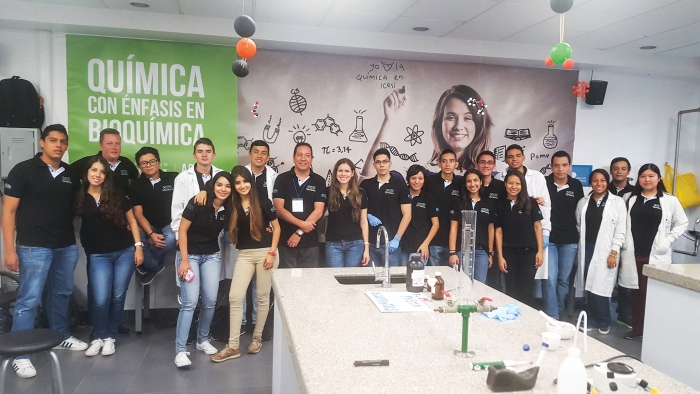 These chapters are growing in parallel with ACS International Chemical Sciences Chapters, which now number 16 (C&EN, June 22, 2015, page 43). To remain active, student chapters need to maintain a minimum of six paid ACS members and submit a report at least once every three years.

The student chapters give international student members of ACS an opportunity to learn more about the society and its resources, build a community around chemistry, and stay engaged with ACS, says Nicole Di Fabio, manager of undergraduate programs at ACS. It’s also an opportunity for students to gain cross-cultural experiences. Some of the student chapter members, for example, have attended ACS national meetings in the U.S., where they’ve presented their research.

Here is a look at what some of these international student chapters have been up to since their formation. 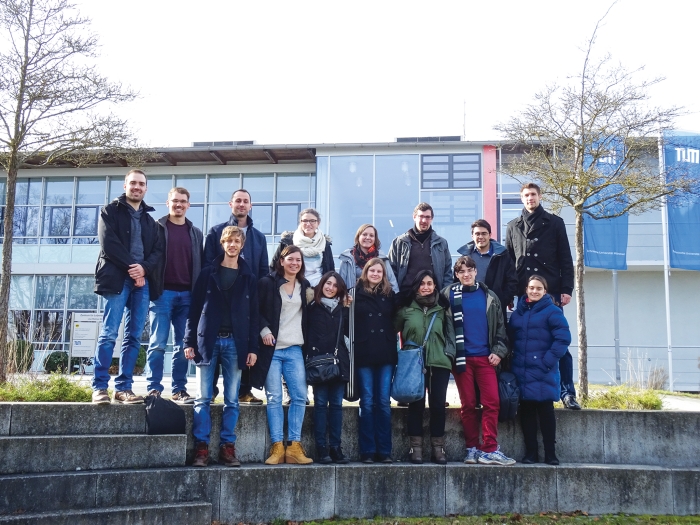 Credit: Munich and Modena
Students from the Technical University of Munich and the University of Modena & Reggio Emilia gather for an interchapter meeting.
Country: Germany
Charter Date: April 2014
Other activities: Organized a guest lecture by a chemist from the State Office of Criminal Investigation and gave out student chapter awards for best theses in food chemistry.
Country: Italy
Charter Date: August 2014
Other activities: Organized monthly chapter meetings and invited students to share their experiences doing research abroad. 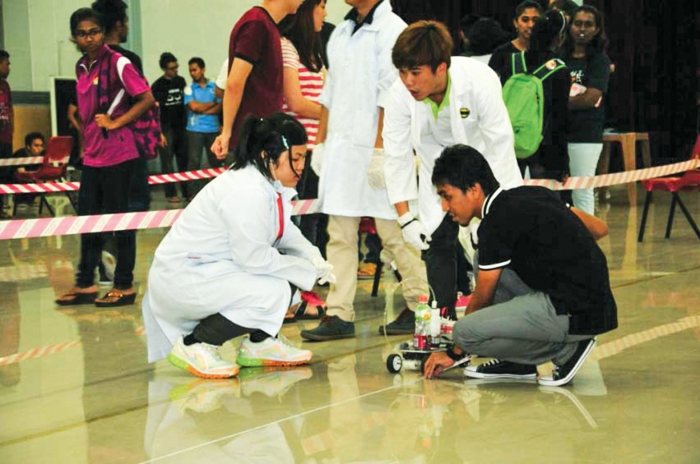 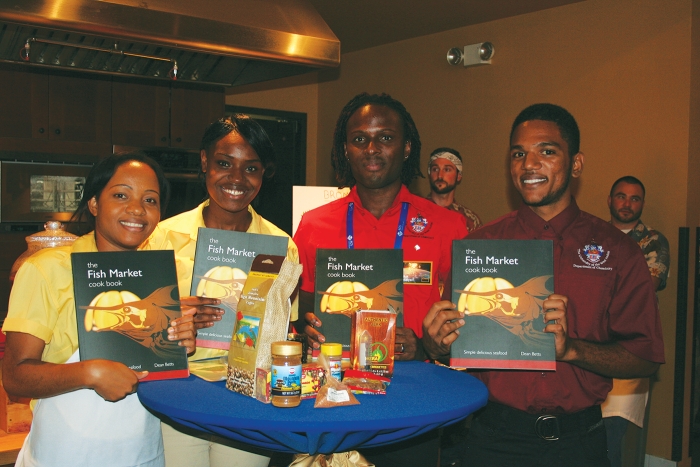 Credit: University of the West Indies
The University of the West Indies, Mona, Jamaica, chapter participated in the “Communicating Chemistry: Caribbean Cuisine” competition at the spring 2016 ACS national meeting in San Diego.
Country: Jamaica
Charter date: April 2015
Other activities: Toured Salada Foods Jamaica Ltd., one of Jamaica’s coffee manufacturers, and went on air at a local TV station to discuss the chemistry of Jamaica’s national fruit, the ackee. 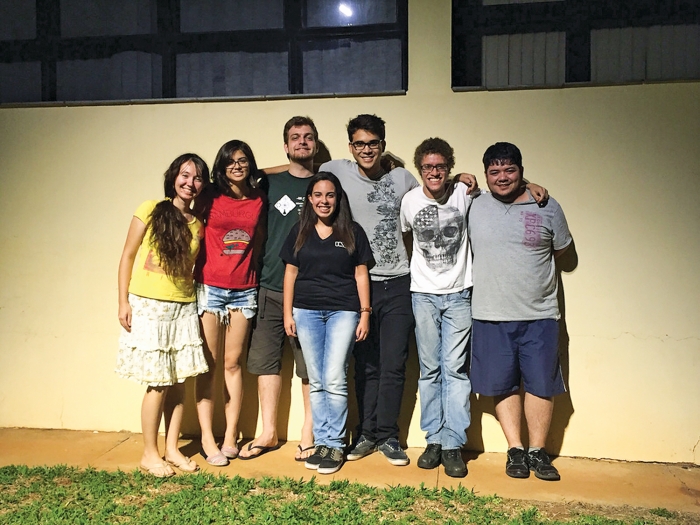 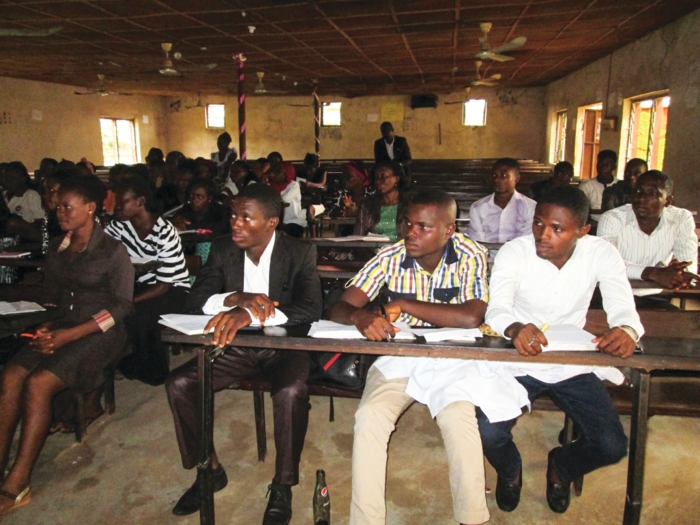 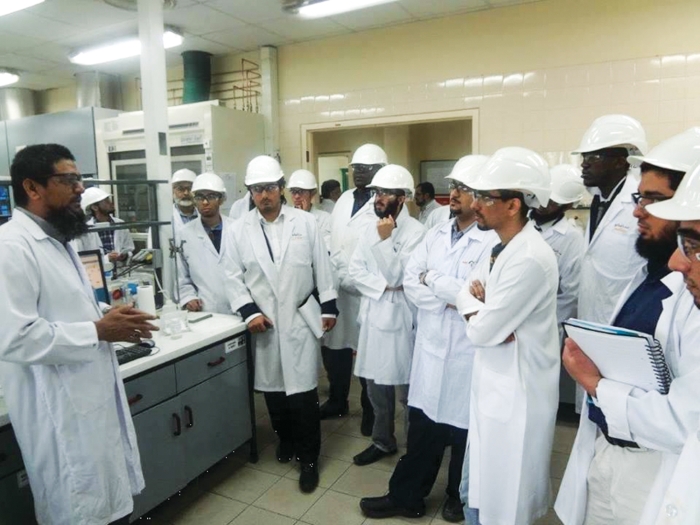 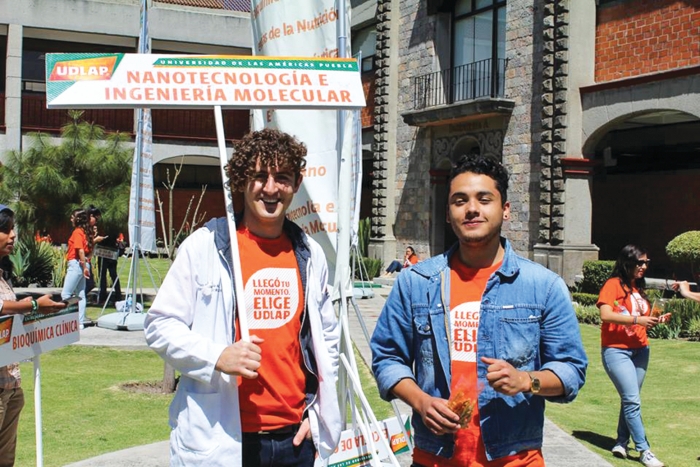