Europe’s chemical industry is confronting the hard truth that it is shrinking—both in absolute terms and as a share of the global chemical market.

Cefic, Europe’s main trade association for chemical companies, released its latest economic report at its annual meeting, held in Florence, Italy, earlier this month, and the top-line figures are stark.

European Union chemical sales registered their third consecutive year of decline in 2015, falling more than 3% to about $575 billion. Even more startling, Europe’s share of global chemical sales shrunk to 14.7% in 2015 from 17.3% in 2014.

Mensink pointed to fuel, feedstock, and energy costs as Europe’s Achilles’ heel. “Making ethylene costs twice in the EU than it does in the U.S., despite low oil prices,” he said. 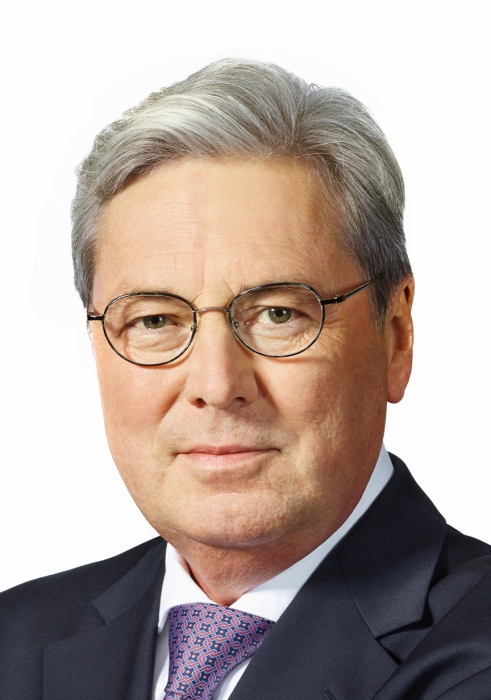 At the meeting, Clariant CEO Hariolf Kottmann took over as Cefic’s president from Solvay CEO Jean Pierre Clamadieu. Kottmann told attendees that his priority will be enhancing the innovative role of Europe’s chemical industry to counter the rising competitiveness of other regions.

The good news, Mensink said, is that Europe is positioned to provide solutions to global challenges by, for example, offering energy-efficient materials that combat climate change. But he cautioned that European firms need to link up research, development, and commercialization at a faster rate.

Economy
European firms tough it out in the third quarter
Economy
European chemical firms are buoyed by 2018, wary of 2019
Business
Europe’s output recovers
Share X
To send an e-mail to multiple recipients, separate e-mail addresses with a comma, semicolon, or both.
Title: Europe’s chemical industry confronts shrinkage
Author: Michael McCoy
Chemical & Engineering News will not share your email address with any other person or company.