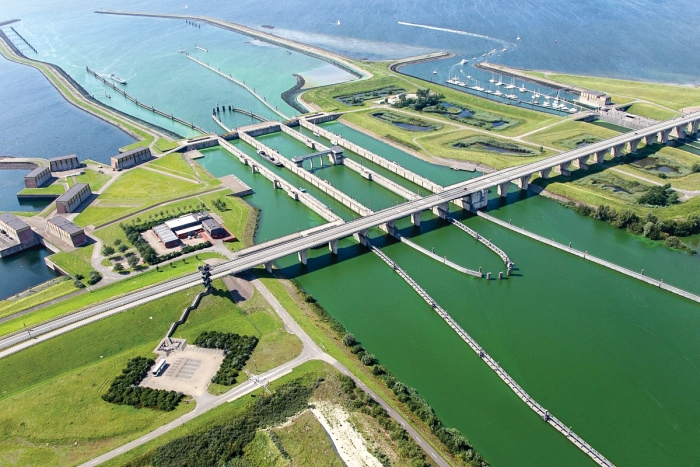 Credit: Windpark Krammer
The turbines will be built on an island in the southwest of the Netherlands.

A consortium comprising AkzoNobel, DSM, Google, and Philips has agreed to source 350 million kWh of electricity annually from Windpark Krammer, a wind turbine park that is due to open in the Netherlands in 2019. The electricity is equivalent to the annual consumption of 100,000 Dutch homes. The move follows a long-term agreement by the companies two years ago to source power from renewable energy projects in the Netherlands. Windpark Krammer is being established by two cooperatives with a combined 4,000 members.