Investment: Multinationals line up to partake in Iranian projects ahead of lifting sanctions

PETCHEM PARTNERS
[+]Enlarge
Credit: Thomas Koch/Shutterstock
Iran is seeking to bring in foreign capital from firms such as BASF to rebuild its chemical industry. 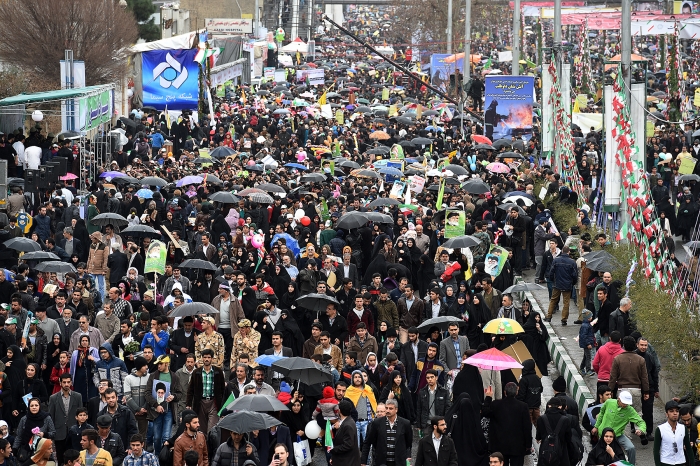 Credit: Thomas Koch/Shutterstock
Iran is seeking to bring in foreign capital from firms such as BASF to rebuild its chemical industry.

Marziyeh Shahdani, the managing director of Iran’s National Petrochemical Co. (NPC), has told reporters in Iran that her firm is in negotiations with BASF to construct a major petrochemical facility in southern Iran. The German company may invest $4 billion in the project, according to reports from Iran. BASF declines to comment.

The deal, if it goes through, would be one of a series of tie ups between Iranian chemical firms and multinational chemical and engineering companies. NPC has a goal of producing petrochemicals worth $70 billion per year within 20 years. To realize this plan, the state-owned firm is seeking foreign investment of between $7 billion and $10 billion over the next decade.

Investment agreements are emerging now because years of international sanctions imposed upon Iran in response to its nuclear technology program are due to be lifted next month. Iran’s chemical industry has access to large reserves of both oil and natural gas but has been hobbled by lack of technology and investment.

Speaking in December, Hamid Reza Rostami, NPC’s director for planning affairs, said a company like BASF would bring capital, technology, management, and a guaranteed market for products. BASF’s Chairman Kurt Bock is understood to have visited Iran as part of a delegation in the summer of 2015.

According to reports from Iranian news organizations, BASF would have a 60% stake in the project, which would be located in the Parsian Special Industrial Zone in Assaluyeh. The project would become BASF’s seventh global-scale integrated site, which the company calls a Verbund site. Its existing Verbund complexes are in Germany, Belgium, Louisiana, Texas, Malaysia, and China.

NPC is also in negotiations with the engineering arm of France’s Air Liquide to build a 500,000-metric-ton-per-year methanol-to-propylene plant, according to the firm’s website. Esmaeil Qambari, managing director of Iran’s Petrochemical Research & Technology Co., is reported as saying that Air Liquide has begun operating a pilot methanol-to-propylene plant in Mahshahr, Iran.

Similarly, in recent days the Italian engineering firm Maire Tecnimont has signed an agreement with Persian Gulf Petrochemical Industries Co. worth $1.1 billion to build refineries and petrochemical plants in Iran.

Earlier this month, Danish catalyst and process technology firm Haldor Topsoe opened an office in Tehran and signed a contract with Badr-e-Shargh Petrochemical Complex for licenses, engineering, equipment, materials, and catalyst for a new methanol plant in Chabahar, Iran.

Other firms that also are looking to invest in chemical activities in Iran include the German industrial gases firm Linde and the Japanese trading company Mitsui & Co.