Commonly used plasticizers would be prohibited at levels greater than 0.1% by weight in most products 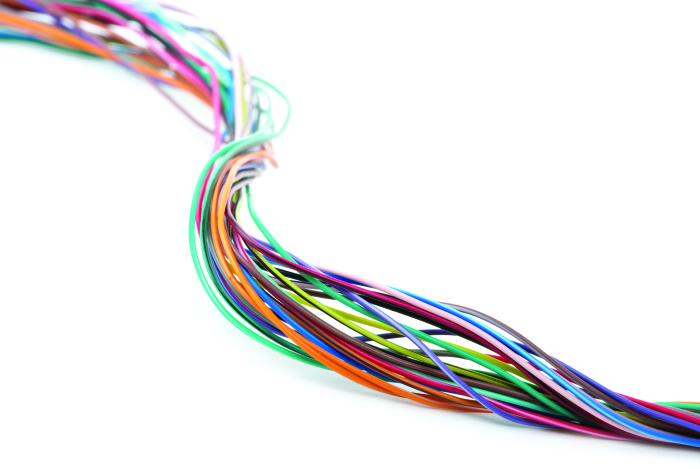 The European Union is a step closer to prohibiting the use of four phthalates in consumer products. The Socio-Economic Analysis Committee of the European Chemicals Agency voted on June 20 in favor of restricting most uses of the chemicals under the EU’s Registration, Evaluation, Authorisation & Restriction of Chemicals (REACH) law. 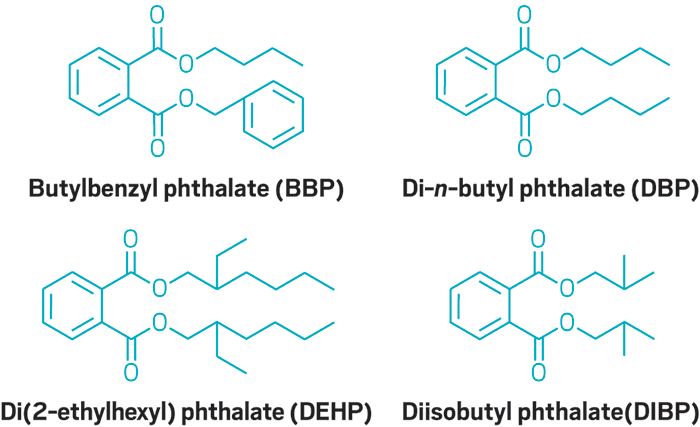 The EU banned the use of the substances, which have been linked to reproductive effects, in 2015 under REACH. But companies can seek—and have obtained—continued-use authorizations if there are no safer alternatives. The proposed restrictions would eliminate continued-use authorizations for consumer products that contain the phthalates at levels greater than 0.1% by weight.

The four phthalates are used to soften plastics found in a wide range of consumer products, including flooring, coated fabrics and paper, recreational gear, mattresses, footwear, office supplies, wires, and cables. Measuring equipment for laboratory use would be exempt from the restrictions.

The European Commission still needs to formally adopt the restrictions, which would become effective three years after they are finalized.