Do athletes’ microbiomes make them fitter than the rest of us? 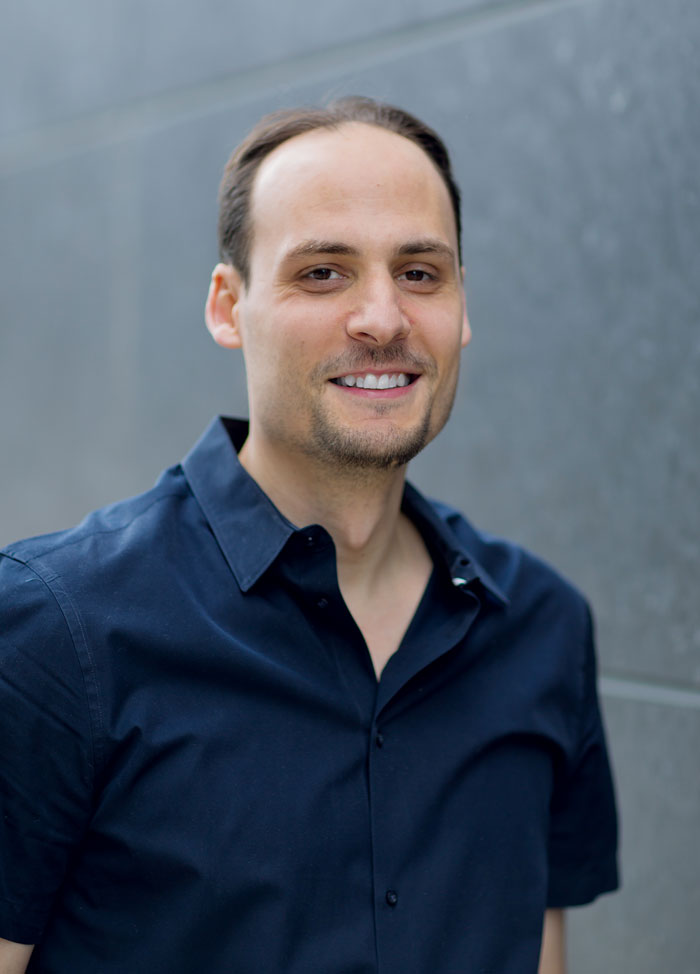 The weeks before and after the 2015 Boston Marathon were busy times for Jonathan Scheiman. “I was riding around Boston five hours a day picking up s--- in a Zipcar and putting it on dry ice on the back seat,” he says.

The fecal cargo came from 20 marathon runners. Scheiman and his colleagues at Harvard University brought the samples back to their lab and sequenced the DNA in the feces to identify the microbes living in the runners’ guts.

The work was part of a project to determine whether elite athletes have collections of gut microbes that help them get stronger, run farther, and recover faster than the rest of us. Scheiman and others hope to start a company that will take the microbes this research uncovers and turn them into probiotics that could improve the health and performance of athletes and couch potatoes alike.

“We’re looking at the most fit and healthy people in the world and trying to find out what is unique in them so we can extract it to help them and others,” Scheiman says.

At the ACS national meeting in Washington, D.C., last month, Scheiman reported some preliminary findings from the project. The work not only explores the interactions between our bodies and the microorganisms that live inside us but also connects two worlds in Scheiman’s life: athletics and science.

Scheiman summarizes his career trajectory simply: “I wanted to play in the NBA. I didn’t make it, so I got a Ph.D. in molecular biology.”

▸ What’s more tedious, free-throw practice or pipetting? “Pipetting because sometimes you have to literally do thousands of those in an hour.”

As an undergraduate at St. John’s University, Scheiman majored in biology and played guard for the basketball team, which won a Big East Conference championship and a National Invitation Tournament championship. But his playing time was limited, and he realized he wouldn’t make it to the U.S. National Basketball Association (NBA).

After a senior-year internship in a molecular biology lab at Princeton University, Scheiman decided to go to graduate school. But even as a grad student at New York University, he hadn’t completely given up on a basketball career. He tried out twice to play professionally in Israel. During his second tryout, he realized it was time to move on. “I was 28 years old, I had just received my Ph.D., and I was competing against 19- to 21-year-olds,” he says. “I thought to myself, ‘The moment has passed.’ ”

For the past five years, Scheiman has been a research fellow in George Church’s lab at Harvard. While in that lab, he saw a way to tie his scientific interests with his athletic ones through the microbiome—the bacteria living in and on our bodies.

Many of these connections between microbes and human biology have implications for athletes, Scheiman says. “When I think about bacteria’s effects on energy metabolism, I think about an athlete’s endurance; protein metabolism, I think of strength,” he says. These connections led him to wonder whether the guts of elite athletes have a different collection of bacteria from that of the average person, or if gut flora differ between types of athletes depending on their specific physical needs.

He’s not the only scientist pondering these questions. A group in Ireland this year reported that, compared with relatively inactive people, rugby players had more bacteria that could contribute to metabolic pathways associated with muscle turnover (Gut 2017, DOI: 10.1136/gutjnl-2016-313627). Another team studying cyclists found that the abundance of Prevotella bacteria in an athlete’s gut increased with the time spent exercising (Microbiome 2017, DOI: 10.1186/s40168-017-0320-4).

During a talk in the Division of Agricultural & Food Chemistry at the ACS meeting, Scheiman discussed his team’s findings. In the project involving the Boston Marathon runners, the scientists wanted to see if gut microbe abundances changed after the race. They found a spike in levels of a bacterium that breaks down lactic acid, a metabolite produced by muscles during strenuous exercise.

In another study, the researchers found that ultramarathon runners, who run in races longer than traditional marathons, had more bacteria that could break down fiber and complex carbohydrates compared with rowers. Scheiman says this makes sense: “If you are going to run 100 miles [160.9 km] at a time, you might need a microbial composition that is efficient at extracting energy from food.”

But, Scheiman points out, all these discoveries are just correlations. The next step is to isolate the microbes from these fecal samples, culture them, and then test their safety and function in animals. For example, his team wants to monitor blood lactic acid levels in mice that have been given the bacterium identified in the marathon study to see if the microbes help the animals break down the metabolite. If so, it’s possible a probiotic containing that microbe could help athletes recover from workouts.

Developing probiotics based on microbiome research would be the goal of FitBiomics, the company Scheiman hopes to start. In the meantime, Scheiman and his colleagues are still recruiting athletes from a range of sports to study their microbiomes. Last summer, Scheiman was in Brazil for the Olympics telling athletes about his project. He tries to convince them to participate by explaining how the findings could lead to ways to improve performance and recovery. “I don’t lead off by saying, ‘Hey, can I collect a fecal sample from you?’ ” he says.

Although the research involves elite athletes, Scheiman thinks the results could also help the rest of us. The biological pathways affected by these gut microbes could provide insights into how our microbiomes play a role in chronic inflammation, diabetes, obesity, and other disease states. Also, Scheiman points out that “you don’t have to be an elite athlete to want to be fit and healthy.”

Biochemistry
How fallen leaves create slick train tracks
Biological Chemistry
Periodic Graphics: The biggest chemistry news of 2018
Infectious disease
Precisão dos testes de anticorpos da COVID-19 questionada
Share X
To send an e-mail to multiple recipients, separate e-mail addresses with a comma, semicolon, or both.
Title: Do athletes’ microbiomes make them fitter than the rest of us?
Author: Michael Torrice
Chemical & Engineering News will not share your email address with any other person or company.