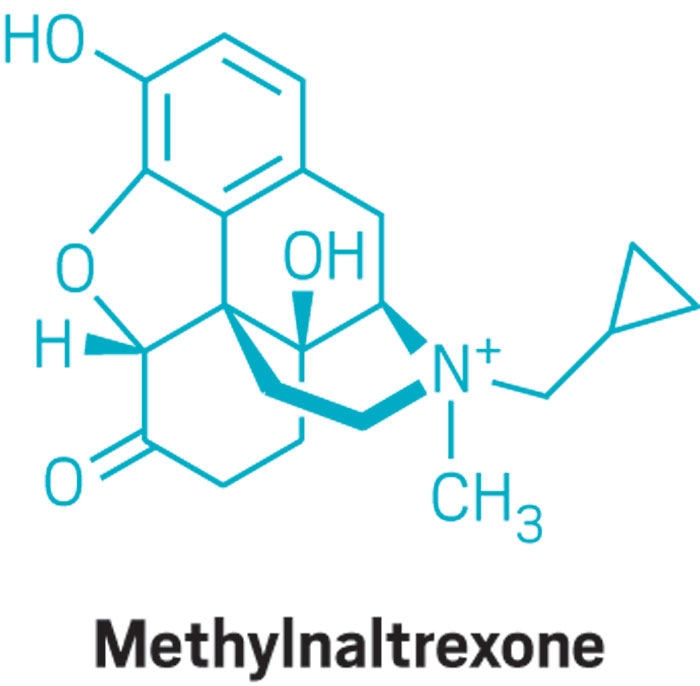 When people take opioids for long periods of time, they often need higher and higher doses to get relief from pain. This so-called dose escalation increases a patient’s risk of becoming addicted to a drug or even overdosing.

A research team from Stanford University now reports that the activity of a certain type of sensory neuron drives this phenomenon in mice. The findings suggest that blocking the action of opioids at these neurons could prevent dose escalation (Nat. Med. 2017, DOI: 10.1038/nm.4262).

The study proposes a new mechanism for two opioid side effects that are responsible for dose escalation: tolerance, in which a patient becomes less sensitive to a given dose of a drug, and hyperalgesia, in which opioid use paradoxically makes a person more sensitive to pain.

The mechanism outlined by Grégory Scherrer and his Stanford team centers on cells called nociceptors. “These are the first cells of the pain circuit,” Scherrer says. They extend from the skin and internal organs to the spinal cord, relaying pain signals in response to heat, tissue damage, or noxious chemicals.

Scherrer had noticed that nociceptors behave similarly in response to opioids as they do under chronic pain conditions. “In the presence of opioids, these cells tend to react as if there is a pain signal,” he says. So he and his team hypothesized that when the drugs activate µ-opioid receptors (MORs) on the cells, they trigger signaling pathways that lead to tolerance and hyperalgesia.

To test this hypothesis, the Stanford scientists engineered mice so that the animals no longer expressed MORs on their nociceptors. They then observed how effectively a daily dose of the opioid morphine relieved different forms of pain in the mice over 10 days. “These mice remain responsive to morphine pretty much as they did on the first day,” Scherrer says. Meanwhile, nonengineered mice barely responded to the dose by the tenth day. “This demonstrates that MORs in these pain-sensing neurons are absolutely necessary for tolerance to develop,” Scherrer says.

The scientists could prevent tolerance in nonengineered mice with the help of methylnaltrexone, a drug that blocks MORs. Methylnaltrexone cannot cross the blood-brain barrier because of its positively charged quaternary ammonium group. This means it blocks MORs only on cells outside of the brain and spinal cord, such as nociceptors, and not on those within the brain, where opioids trigger most of their pain-relieving effects. Mice given morphine with methylnaltrexone experienced pain relief without developing tolerance.

Methylnaltrexone and similar drugs that block only so-called peripheral MORs are already approved by FDA to treat opioid-induced constipation. Scherrer says he and his team plan to work with anesthesiologists and pain physicians to test these drugs’ ability to prevent opioid tolerance in patients.

The data are interesting, says Christopher J. Evans, the director of the Brain Research Institute at UCLA, “but how it translates to people may be another story.” He thinks the team needs to test the drug combination under more clinical conditions, such as more regular morphine doses instead of daily ones. Also, he notes that the pain field in general has struggled to translate animal study results to the clinic.

Still, says Theodore J. Price of the University of Texas, Dallas, the study represents “an interesting and potentially important advance.” He hopes the team investigates the nociceptor signaling pathways triggered by opioids to find other possible drug tolerance targets. Scherrer says his team is pursuing such studies.