Could a pill one day reverse some of the damage lead inflicts on the brain? 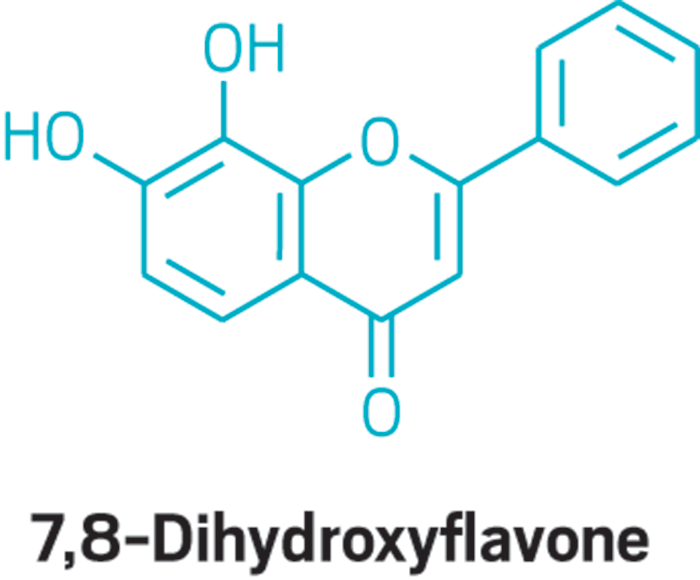 A naturally derived small molecule reverses some of lead’s harmful effects in the brains of rats, a new study shows. The finding could be an early step toward a potential therapy for children with lead poisoning, researchers say (Toxicol. Sci. 2017, DOI: 10.1093/toxsci/kfx210).

“Worldwide, millions of children are exposed to lead,” says Tomás Guilarte of Florida International University. The toxic metal can be especially harmful to children’s developing brains. “Obviously, the first thing in public health is prevention, but that’s almost impossible in many parts of the U.S. and the world,” he says. So he and his team have been investigating possible ways to repair some of the inevitable damage. In 2003, Guilarte and coworkers showed that giving rats a more stimulating environment mitigates their lead-induced learning deficiencies (Ann. Neurol. 2003, DOI: 10.1002/ana.10399). Since then, his team has also been exploring possible pharmacological solutions.

One way lead damages the brain is by disrupting the junctions between nerve cells, known as synapses. Guilarte and colleagues discovered that lead does this by first inhibiting the N-methyl-D-aspartate receptor (NMDA), which is highly expressed in the hippocampus, a brain region critical for memory and learning. This inhibition in turn interrupts calcium signaling and the expression of brain-derived neurotrophic factor (BDNF), which promotes the release of vesicles into synapses. These so-called synaptic vesicles transport neurotransmitters, compounds essential for nerve signaling. 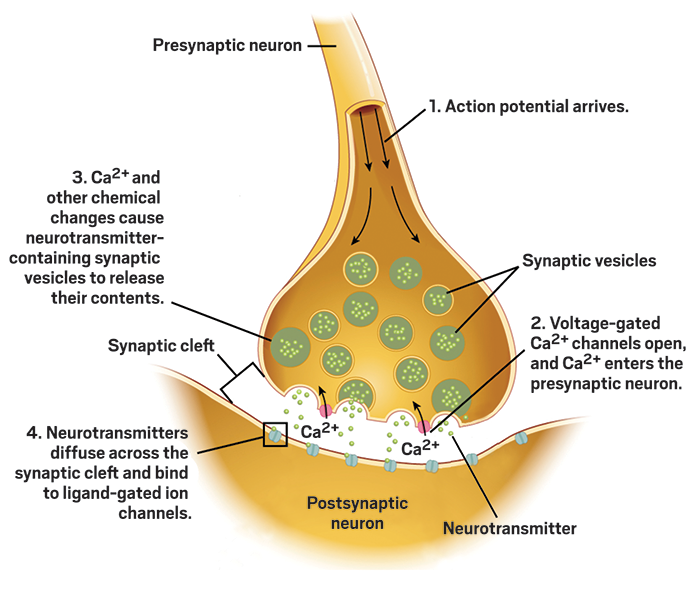 Some years ago, Guilarte’s team found that adding BDNF to lead-impaired neurons in the hippocampus could restore vesicle release in cell culture (Toxicol. Sci. 2010, DOI: 10.1093/toxsci/kfq111). But BDNF is a peptide. If taken orally, it would be broken down by gastric enzymes before getting a chance to cross the blood-brain barrier and do its work.

Now the researchers show that a flavonoid called 7,8-dihydroxyflavone, which activates the receptor for BDNF, may have the same protective effect in live rats. They exposed rats to lead prenatally and postnatally until they were 50 days old. Slices of the hippocampus from these rats showed signs of impaired vesicle release. When the rats were 35 days old, the team began injecting a subset of the animals with 7,8-dihydroxyflavone. After about two weeks, the scientists found that vesicle release in those mice was restored to levels found in control rats not exposed to lead.

The flavonoid is available over the counter as a nutritional supplement and has been studied in animal models as a potential therapeutic for neurodegenerative diseases. It also crosses the blood-brain barrier when given orally, Guilarte says, making it much more promising as a potential therapeutic than the peptide BDNF. But he adds that a safe dosage range for the compound still needs to be determined.

Next, the researchers will test how the flavonoid affects learning in rats exposed to lead. If the results are promising, they plan to propose clinical trials.

But some researchers find these hopes overblown. “The findings are interesting, but the clinical applications may be limited,” comments Philippe Grandjean, an environmental health expert at Harvard School of Public Health. “If lead exposure has caused damage to the brain during development, there is little hope that any antidote can restore that brain.” Nerve cells in such a brain would probably not be in the right places and not connected properly, he adds. “Prevention is the way forward, rather than chemical treatment.”

Other researchers are more positive. Howard Hu, a physician and environmental health expert at the University of Toronto, agrees that prevention will always be the most important approach, but he calls the researchers’ strategy “impressive” because it could reverse one of the main pathways by which lead hinders neurodevelopment. “There are few environmental toxicities that are known to be reversible using some kind of pharmacological treatment,” he notes.

Biochemistry
Transient droplets organize biochemical reactions inside cells
Gene Editing
New type of base editor works on mitochondrial DNA
Biochemistry
How uromodulin protein prevents urinary tract infections
Share X
To send an e-mail to multiple recipients, separate e-mail addresses with a comma, semicolon, or both.
Title: Could a pill one day reverse some of the damage lead inflicts on the brain?
Author: Deirdre Lockwood
Chemical & Engineering News will not share your email address with any other person or company.