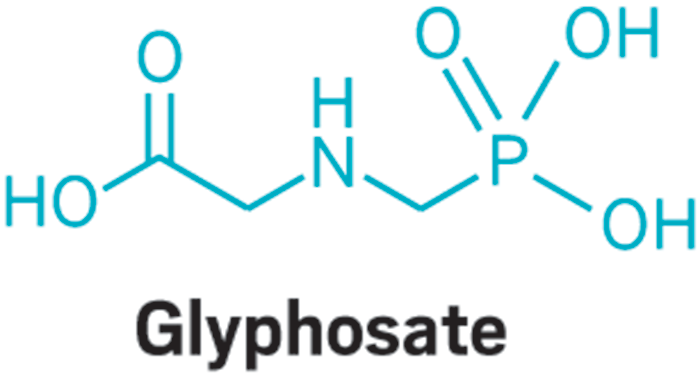 Eleven state attorneys general are siding with farm groups in a lawsuit against California, claiming the state has insufficient evidence to classify the herbicide glyphosate as a carcinogen under Proposition 65. The plaintiffs, led by the National Association of Wheat Growers, argue that listing glyphosate as a carcinogen under Prop 65 will irreparably harm the agriculture industry, impacting farmers and consumers throughout the U.S. The 11 state attorneys general are from major agricultural states—Idaho, Indiana, Iowa, Kansas, Louisiana, Michigan, Missouri, North Dakota, Oklahoma, South Dakota, and Wisconsin. They are joining the farm groups in asking the U.S. District Court for the Eastern District of California to issue an injunction to immediately halt Prop 65 requirements on herbicides that contain glyphosate. Regulatory agencies around the world, including EPA and the European Chemicals Agency, have found no evidence linking glyphosate to cancer. But California agrees with the World Health Organization’s cancer research agency, which declared in 2015 that glyphosate is “probably carcinogenic” to humans.

Recycling
New plastic pyrolysis capacity planned in the US
Sustainability
Is clarity coming for biobased chemicals?
Environment
Smelly science: Scent training your dog and the sweet smell of fresh laundry
Share X
To send an e-mail to multiple recipients, separate e-mail addresses with a comma, semicolon, or both.
Title: 11 states fight California’s listing of glyphosate as a Prop 65 carcinogen
Author: Britt E. Erickson
Chemical & Engineering News will not share your email address with any other person or company.