Researchers give plants a leg up in low light

by Emma Hiolski, special to C&EN

Plants are experts at capturing solar energy, but their productivity can flag when light levels are low. New research may give them a boost when conditions get shady. Researchers were able to increase light sensitivity and growth in a laboratory model plant by genetically manipulating photoreceptor proteins (Proc. Natl. Acad. Sci. U.S.A. 2019, DOI: 10.1073/pnas.1902915116). These findings could someday translate into crops that provide greater yields thanks to improved photosynthetic efficiency.

Most research geared toward improving photosynthesis has focused on the reactions and structures plants use to convert solar energy into useful chemicals, says Jaynee E. Hart, co-lead author of the new study along with Stuart Sullivan. The team, led by John M. Christie of the University of Glasgow, instead focused on an upstream target: photoreceptors, the proteins plants use to absorb light. When activated, blue-light receptors called phototropins initiate signaling pathways that help plants orient their leaves toward the sun and spur movement of chloroplasts to take full advantage of its rays. Phototropins even help plants grow towards light sources.

The researchers used targeted mutagenesis to make single amino acid substitutions at various locations within either of the two blue light-activated phototropins found in flowering plants. Inserting these substitutions into the model plant Arabidopsis thaliana revealed that certain amino-acid swaps could alter how phototropins responded to light stimulation. For example, phototropin 1 stayed active longer after light exposure when the valine at position 478 was exchanged for leucine.

These changes had downstream effects, enabling greater accumulation of chloroplasts in the Arabidopsis leaves. And some amino acid substitutions helped the plants lift their leaves higher toward a light source.

Ultimately, two Arabidopsis variants grew better and produced up to two-fold more biomass than wild-type plants—but only under light-limited conditions. “If you’re growing crops densely or in systems where light is a limiting factor, improving phototropin sensitivity could have a positive impact,” she says. Intercropping, for example, is the practice of growing a second plant in between rows of another crop, which can increase yield for a plot of land as long as both plants have access to adequate resources. An important next step will be to introduce phototropin modifications into crop plants to see if there is a similar effect on growth, Hart says.

Wagner L. Araújo, a plant biologist at Federal University of Viçosa in Brazil, says the work provides compelling evidence that engineering phototropin can boost yields under low-light conditions. However, increased phototropin sensitivity could be detrimental in high light conditions, he adds, so the approach needs further study. 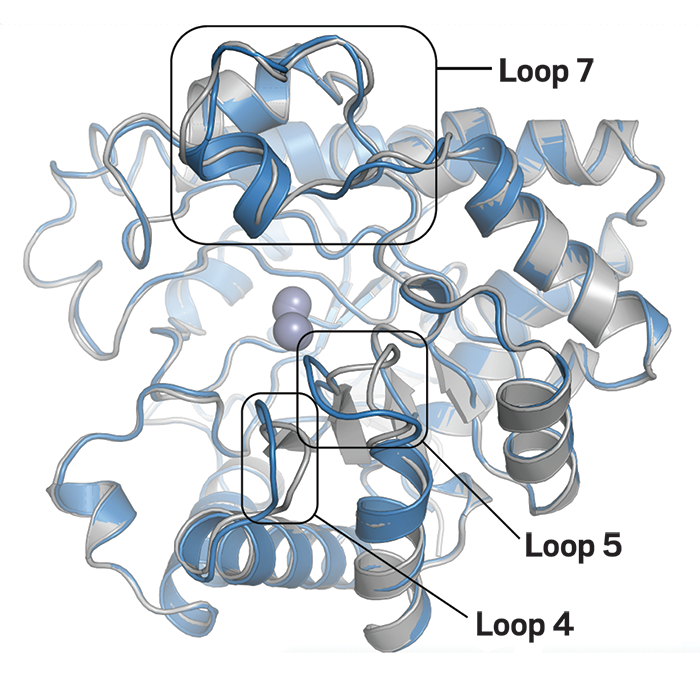 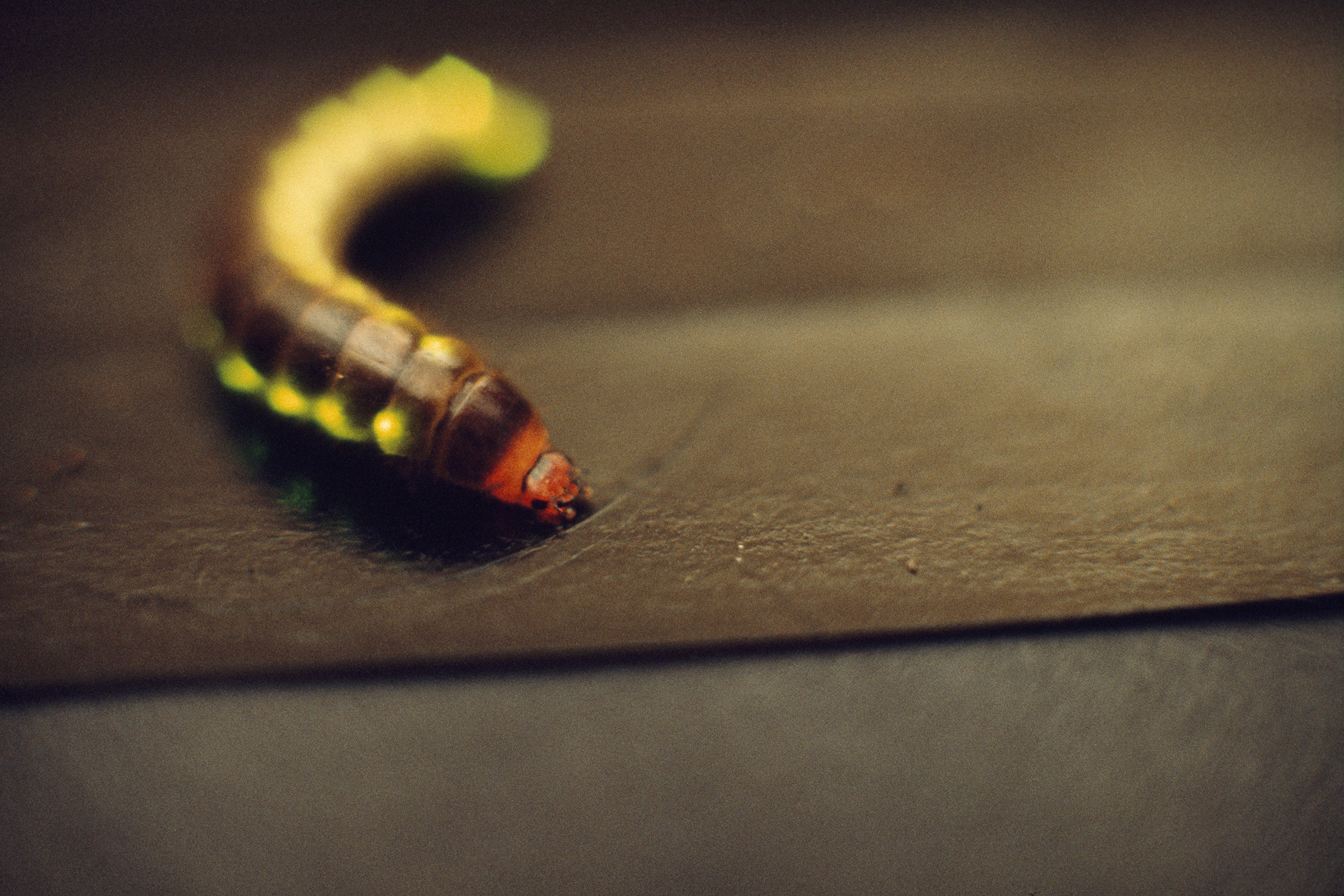 Share X
To send an e-mail to multiple recipients, separate e-mail addresses with a comma, semicolon, or both.
Title: Researchers give plants a leg up in low light
Author: Emma Hiolski, special to C&EN
Chemical & Engineering News will not share your email address with any other person or company.