A Clash Of Interests 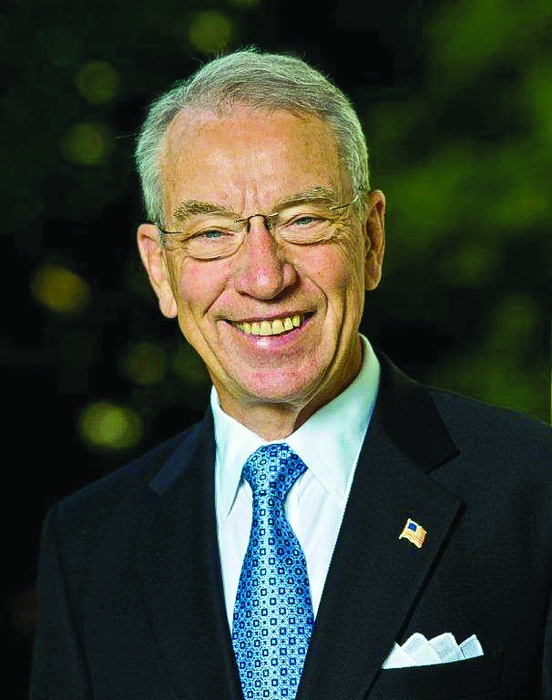 Criticism from Capitol Hill greeted the Aug. 23 release of an updated rule meant to strengthen conflict-of-interest oversight of NIH and other Department of Health & Human Services grantees. The rule closely mirrors a proposal HHS issued last year (C&EN, May 31, 2010, page 12), but it dilutes one key aspect. 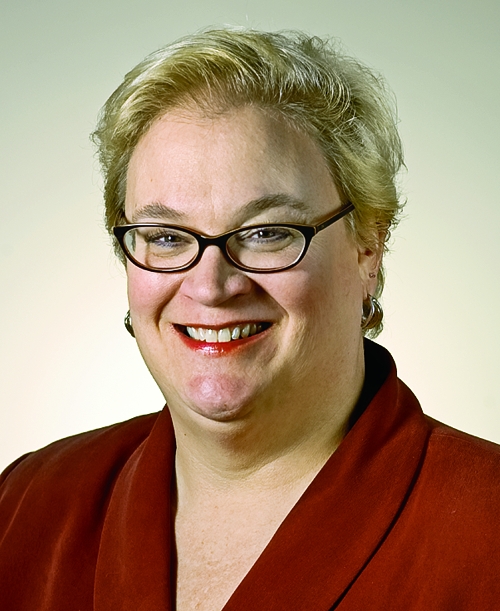 Under the new rule, HHS-funded investigators must disclose financial interests, including payments from industry and equity interests, to their institutions when they receive more than $5,000 in a one-year period. The original rule, from 1995, sets that threshold at $10,000. Another change requires institutions to determine when financial conflicts exist and to report those conflicts to NIH. Under the previous regulation, researchers determined when they had a financial conflict.

Sen. Charles E. Grassley (R-Iowa), who has been pushing for biomedical researchers to disclose payments from drug companies, says the updated rule will hurt public access. “An institution that doesn’t want to disclose information readily will be able to opt for the written request, knowing that requiring a request in writing is a barrier,” he says. “This is a missed opportunity to inject transparency where it’s really needed.”

Giving institutions a choice gives them “maximal flexibility to decide which is the least burdensome way to approach this while still achieving the goal of making information accessible to all,” counters Sally J. Rockey, NIH’s deputy director for extramural research.

NIH Director Francis S. Collins acknowledges that the new rule will put additional burdens on institutions that employ NIH grantees. “But we are confident that the results of this will further add to the public’s sense of confidence in the scientific process and the results that come out of NIH-funded research,” he says.

Institutions have one year to comply with the new regulation.

Publishing
Open access to US federally funded research not in place as directed, report says
Policy
NIH Revamps Policy On Genomic Data
Policy
Public-Access Advocacy Gains Momentum
Share X
To send an e-mail to multiple recipients, separate e-mail addresses with a comma, semicolon, or both.
Title: A Clash Of Interests
Author: Britt E. Erickson
Chemical & Engineering News will not share your email address with any other person or company.