U.K. scientists and chemistry-based companies brace for a period of trouble and uncertainty 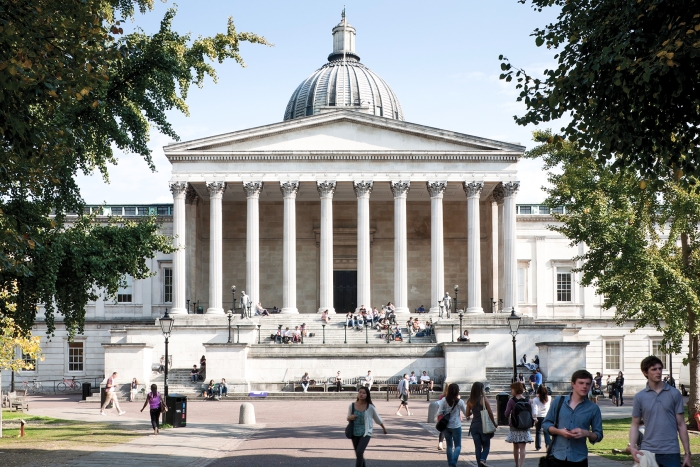 Credit: Matt Clayton, UCL
Scientists at University College London and other research organizations see the Brexit as a major problem for R&D in the U.K.

The recent historic vote by the people of Britain to exit—or Brexit—the European Union is likely to trigger a series of adverse consequences for the chemistry enterprise. It is expected that economic conditions will get tougher, exports of the products of chemistry will drop, European drug institutions will relocate to other EU countries, and U.K. scientists’ ability to collaborate with their EU colleagues will get harder.

“The U.K.’s decision to leave the EU is likely to have a significant impact on science in this country,” says Venkatraman Ramakrishnan, president of the Royal Society, the U.K.’s national science academy. The society is concerned about three key issues: EU funding of science, the ability of people from the EU to work in the U.K., and international scientific collaboration.

The immediate consequence of the Brexit for the chemical industry is an increase in uncertainty about the U.K., EU, and global economies, according to Paul Hodges, chairman of International eChem, a U.K.-based chemical market information firm. It is also encouraging volatility in the price of oil. “I’m really very pessimistic about the outlook,” Hodges says.

U.K. pharmaceutical and chemical industry organizations are calling on the U.K. government to do what it can to reduce the uncertainty imposed on their sectors as the country starts the process of extricating itself from the EU. But with U.K. Prime Minister David Cameron announcing that he will step down by the fall, government policy looks anything but certain.

Steve Elliott, head of the Chemical Industries Association, the U.K.’s largest chemical sector association, is trying to put a good face on the vote. “Whilst business craves certainty, it is also used to operating in challenging and changing circumstances,” he says.

The German Chemical Industry Association, VCI, is harsher in its reaction, calling the Brexit a blow not just to the U.K. industry but to the wider EU economy.

“I very much deplore” the British vote, says Marijn Dekkers, president of VCI and former chairman of Bayer. He suggests that the move will cause “severe economic and political damage” across the EU.

The adverse impact of the Brexit on the U.K. pharmaceuticals sector will be instant, points out Mike Thompson, CEO of the Association of the British Pharma Industry. “This creates immediate challenges for future investment, research, and jobs in our industry in the U.K.,” he says.

Thompson is resigned to the fact that the London-headquartered European Medicines Agency, Europe’s equivalent of the FDA, with a staff of 600, will relocate to an EU country. “It’s just going to go,” he says.

But share prices of leading U.K. chemical and drug companies, including Croda, Johnson Matthey, AstraZeneca, and GlaxoSmithKline, appear to be largely unaffected by the vote, in part because the firms do much of their business outside of the U.K. GSK says it does “not currently anticipate a material adverse impact on the business.”