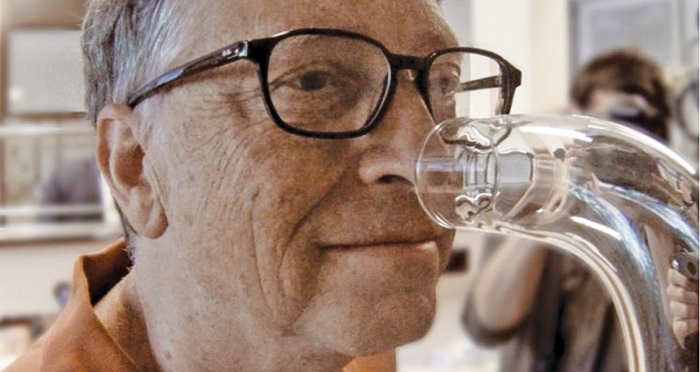 Sometimes our human sensors are a little too effective. This may be the case with the five or so olfactory receptors out of the 350 found at the top of our nasal passages, which are able to pick up the offensive whiff of feces and urine. The receptors’ sensitivity can be more than just an inconvenience in developing countries because it encourages some of the 2.5 billion people without a personal toilet to stop using public latrines. The result is that many people defecate in the open, increasing the spread of disease.

Swiss flavors and fragrances company Firmenich, working with the Bill & Melinda Gates Foundation, thinks it may be able to solve the problem by blocking the key olfactory receptors that would otherwise send stinky signals to the human brain.

To identify its receptor-blocking compound, Firmenich first sent its chemists out to some of the worst toilets in the developing world. They found that feces and urine in latrines generate more than 200 different chemical aroma compounds. They isolated the four key offenders: indole, p-cresol, dimethyl trisulfide, and butyric acid. The company’s researchers then reproduced these odors in the lab to create what Bill Gates calls a “poop perfume” so that the stinking molecules could be tested in the presence of smell-masking compounds.

During a visit to Firmenich’s labs in Switzerland, Gates concluded that the synthetic latrine compound combined with an olfactory receptor blocker created “a pleasant floral scent,” he comments in a post on LinkedIn.

Firmenich is now putting its stink-blocker formulation to the test in developing countries. As Gates says, it’s a project that could soon enjoy the sweet smell of success.

[+]Enlarge
Credit: NASA creative commons
A little privacy, please: NASA is looking to develop a suit that astronauts can poop in. 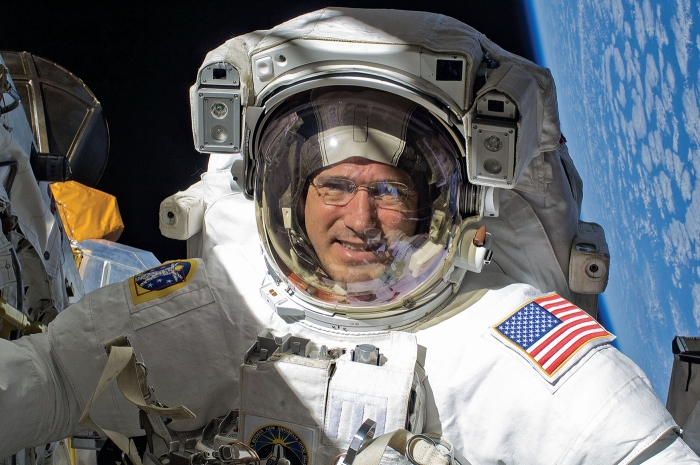 Credit: NASA creative commons
A little privacy, please: NASA is looking to develop a suit that astronauts can poop in.

While the stench of latrines may be a problem in the developing world, NASA’s lingering issue with poop that’s out of this world is that its astronauts can’t dispose of it—or other bodily fluids—when wearing space suits.

This is because astronauts may have to wear the suits for up to 10 hours at a stretch during take-off, landing, and space walking. The current inelegant solution involves diapers.

NASA wants to introduce a hands-free in-suit waste management system that routes human waste away from the body for up to six days.

The organization has been inviting members of the public to come up with novel solutions to the problem via the crowdsourcing website HeroX.com. NASA has named its competition the “Space Poop Challenge.” Winners of the challenge could scoop up a prize of $30,000.

Rather than working out how to redirect new poop, scientists from Denmark’s Moesgaard Museum have been digging up old feces and using them to find out about the society of the day. 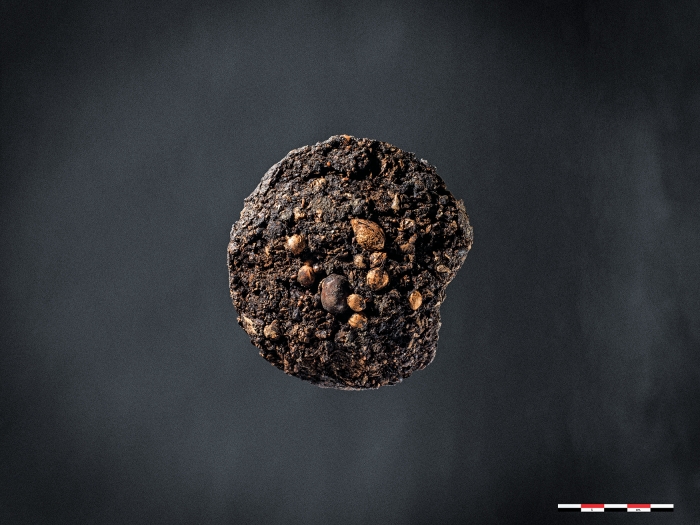 The museum’s archaeologists found a 300-year-old poop from the latrine of a manor house in the center of the Danish city of Aalborg and decided to investigate it.

Back in the day, a typical diet for the local people of Aalborg would have been beef, buckwheat, cabbage, gruel, and pork. But the 300-year-old poop contained remnants of fig, grapes, and pepper. Such an exotic diet would have been enjoyed only by a member of the upper class. The most likely source is Bishop Jens Bircherod, owner of the manor from 1694 to 1708 and a member of the aristocracy.

The archaeologists are now working on samples from two other latrines in Aalborg.

Comments
Lewis Naylor (January 4, 2017 5:15 PM)
Wastewater treatment operators and composters of organic waste struggle regularly to disguise, minimize, or eliminate what my late wife described as unacceptable odors, as contrasted with the earthy aroma of certain composts and woodsy smells that people can find pleasant. I applaud Bill & Melinda Gates for trying to find a chemical mix that will effectively convert unacceptable odors to acceptable odors. However, what many in the composting industry have discovered is that people don't want to smell bad odors; they don't want to smell good odors; they do want to smell NO odors. Some odor ameliorating chemicals can be as annoying as the original. The merest whiff reminds individuals of the source, which they may not have wanted in the first place.
Reply »

Robert Buntrock (January 11, 2017 10:34 AM)
Not surprising that the "obnoxious 4" were determined to me in human waste product odors. Having worked with both indole and scatole (3-methylindole) in undergraduate research at the Univ. of MN, it has been well known that these 2 compounds contribute heavily to the odor of feces. However, pure indole has a jasmine odor.
As for odor masking compounds, a few decades ago Monsanto made headlines with the discovery of odor masking compounds. However, to my knowledge, their subsequent use and commercialization were never publicized. Their use in odor alleviators like Fabreeze (r) is not indicated on the label.
Reply »