Find out what Liquid Light has been up to since it appeared on C&EN’s 2015 Top Start-ups List by clicking here.

Making chemicals in an electrochemical cell is not new. What is new is Liquid Light’s process for converting carbon dioxide, water, and solar energy into a precursor for plastic water bottles.

Electrochemistry has been practiced for decades to make chlorine and caustic soda from salt-laden water. Like the chlor-alkali process, Liquid Light’s system is an aqueous-based system, points out Emily Cole, chief science officer and a Liquid Light founder.

But in a twist on the old technology, Cole and her colleagues at the Princeton University spin-off are taking a gas implicated in climate change—CO2—and a clean energy source to make environmentally friendlier replacements for industrial chemicals. For its first commercial product, the firm is seeking to make ethylene glycol, one of two monomers used to create polyethylene terephthalate (PET) for water and soda bottles. The other monomer is terephthalic acid.

Backing Liquid Light in its quest are petrochemical maker BP and venture capital firms, such as VantagePoint Capital Partners and Osage University Partners, that have provided more than $15 million in funding since the firm’s founding in 2009.

Another important supporter is Coca-Cola, which signed a technology development agreement with the start-up in July. That made Liquid Light one of a select group of biobased chemical intermediate firms in the beverage maker’s “green” PET bottle development program, called PlantBottle.

The first source of CO2 that Liquid Light wants to use is a corn ethanol facility, explains chief executive officer Dave Law, a former Covestro chlor-alkali operations executive. “But we’re agnostic as to the source of the CO2,” he says. 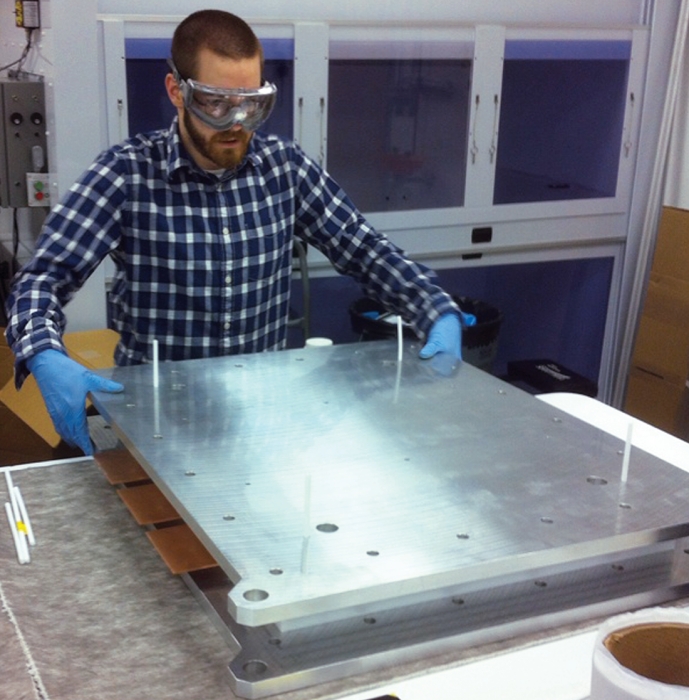 For ethylene glycol, the Liquid Light process works by combining CO2 with water, which enables hydrogenation in an electrochemical cell. Inside the low-energy cell, a proprietary catalyst-coated electrode produces a formate salt that is converted to oxalic acid. In a separate process step, the oxalic acid is further hydrogenated into ethylene glycol.

By using different catalysts and other feedstocks in place of water in the electrochemical cell, the firm can also make coproducts such as chlorine and acrylic acid. “The catalysts are our secret sauce,” Law says. 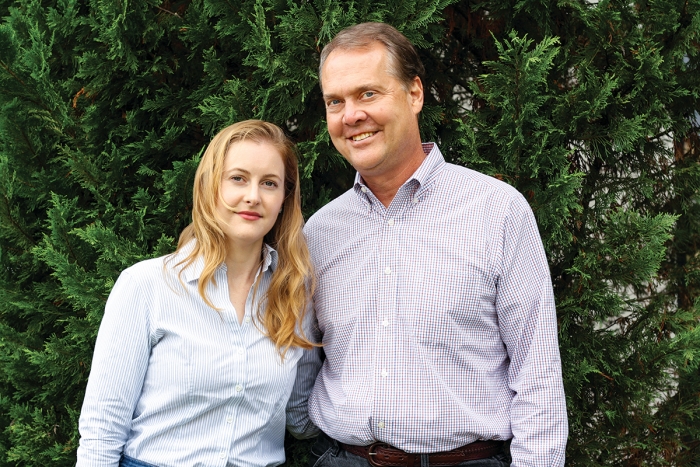 So far, Liquid Light has secured 25 patents based on work done at a bench-scale facility in Monmouth Junction, N.J. The lab is not far from Princeton, where Cole and chemistry professor Andrew Bocarsly did the initial research on the firm’s technology.

Liquid Light expects to have a pilot-scale plant running by 2017 in Alberta. Support for that effort is coming partially from the Climate Change & Emissions Management Corp., an Alberta-funded nonprofit that also has provided Liquid Light with a $500,000 research grant. Ultimately, the firm hopes to make money by licensing its technology to chemical makers, Law says.

Find out what Liquid Light has been up to since it appeared on C&EN’s 2015 Top Start-ups List by clicking here.

Comments
Charles F. Heimerdinger (December 3, 2015 12:55 PM)
Without CO2, all photosynthesis would stop, O2 production would plummet and we would all freeze and suffocate (and not necessarily in that order) and if weren't for the enviro-crony-capitalists and Chicken Little global warming alarmists both within the government (and the EPA has an abundance of them) and outside of the government(e.g. Greenpeace and the Natural Resources Defense Council) there would be no wasteful funding for companies like Liquid Light.

Finally, advances in nuclear energy technology coupled with spent-fuel reprocessing (an established technology that is only hampered by politics) coupled with industry-specific advances in more efficient use of energy (e.g. the ODC in the chloralkali industry) will contribute far more to CO2 reduction than anything Liquid Light's efforts will accomplish.
Reply »