Although DNA is meant as the code for assembling proteins, in the right hands it can program the synthesis of small-molecule libraries. In a further twist, DNA-directed synthesis can even be used to “evolve” small molecules toward a set of desired properties.

For more than a decade, Stanford University biochemistry professor Pehr Harbury has been perfecting this directed chemical evolution. His efforts have been recognized by both a MacArthur Fellowship and an NIH Director’s Pioneer Award.

Applying his approach to drug discovery is now the aim of DiCE Molecules. The idea for the company came together around 2013, when Harbury reunited with industrial scientists and entrepreneurs Phil Patten and J. Kevin Judice. In the early 1990s, the trio had been postdocs together at the University of California, Berkeley. 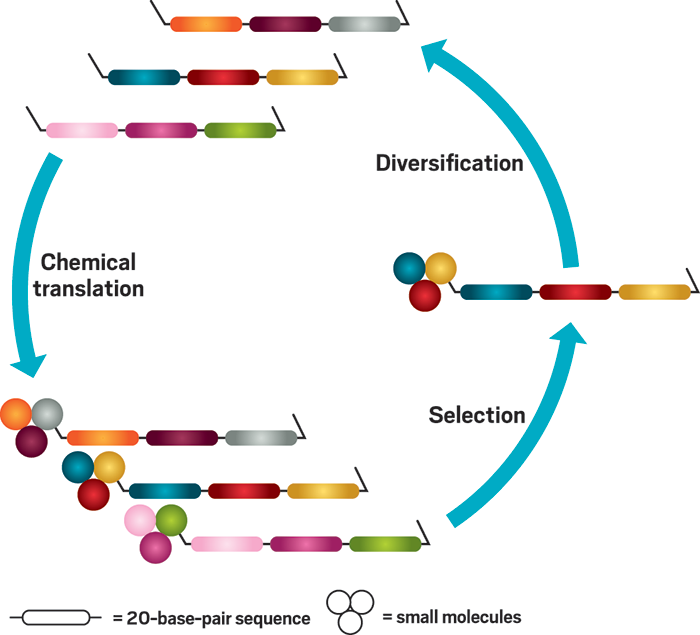 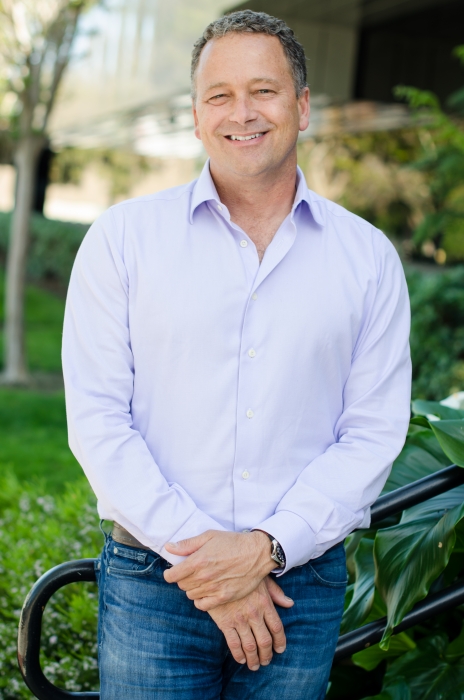 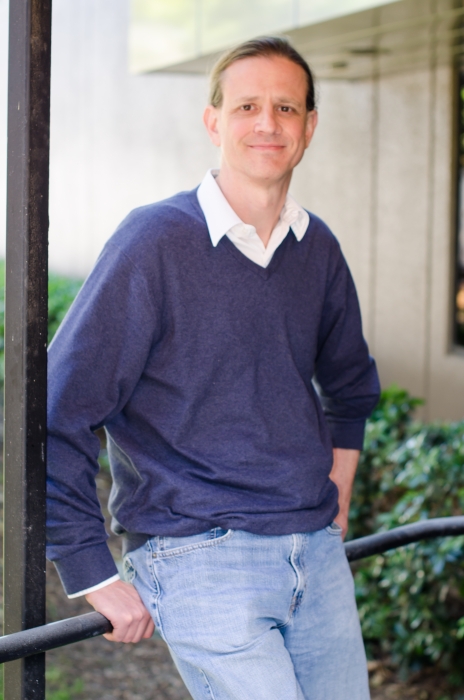 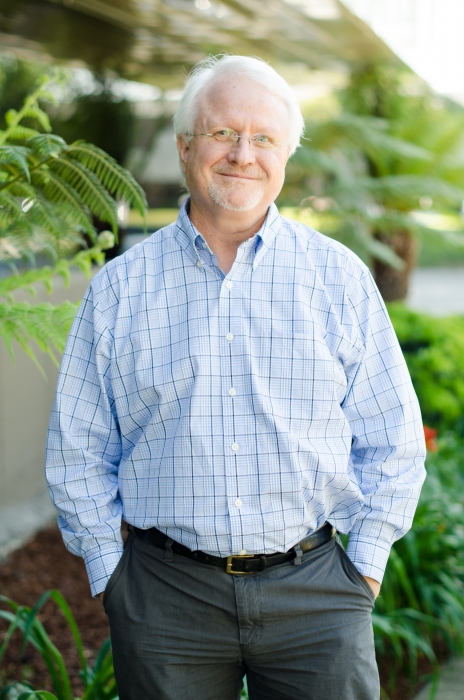 “We had a tiny lab, and we just hunkered down,” Judice says, describing a two-year effort that involved a lot of tinkering, engineering, and trips to Home Depot for parts. DiCE kept a low profile while it did the work needed to get the technology in a “more industrial shape,” he says.

Under construction was an early version of the router that DiCE uses to conduct DNA-directed synthesis on 384-well plates. DNA oligomers—chains of 20-base-pair-long DNA sequences—are the instructions for assembling organic molecules. Different sequences direct DNA to different wells where designated chemical subunits are tacked on to the oligomers’ ends. Using a mix-and-split approach, the oligomers are routed through a series of plates and reactions to construct a diverse library on the order of a few billion compounds.

The key evolution step comes next, when DiCE iterates on this process. After screening the library against a target, DiCE amplifies and sequences the DNA associated with the hits. This DNA is more than just a label; it is an instruction code usable for consistently resynthesizing an enriched library of selected compounds with “heritable traits,” Judice explains. Repeated trips to the router are done for further rounds of chemistry along with screening tests to refine the hits.

Other firms such as Ensemble and Nuevolution are taking a somewhat different approach to using DNA to make small-molecule drug candidates. DiCE, however, sees the diversity it can create and the ability to iterate as ways to increase its chances for success and find the strongest drug candidates.

The firm also claims it can tackle especially hard-to-hit targets. In its early days, with a limited team, DiCE started screening 10 of its own targets, Judice says. The company officially launched in March, simultaneously announcing a five-year partnership with Sanofi that will look at up to 12 more targets across a range of diseases.

[+]Enlarge
Credit: DiCE Molecules
DiCE Molecules has constructed a router on which is conducts DNA-directed chemistry in 384-well plates. 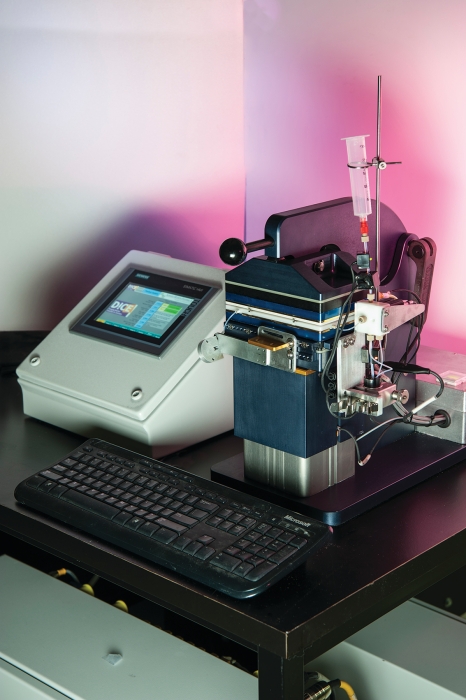 Credit: DiCE Molecules
DiCE Molecules has constructed a router on which is conducts DNA-directed chemistry in 384-well plates.

Sanofi is paying more than $50 million in up-front fees and an equity investment. “The deal has allowed us to ramp up the company significantly,” Judice says. Now with 25 people, 20 of whom are in the lab, DiCE and its technology are running at full speed. “When you get the right target and the right library, it really can crank,” Judice says.