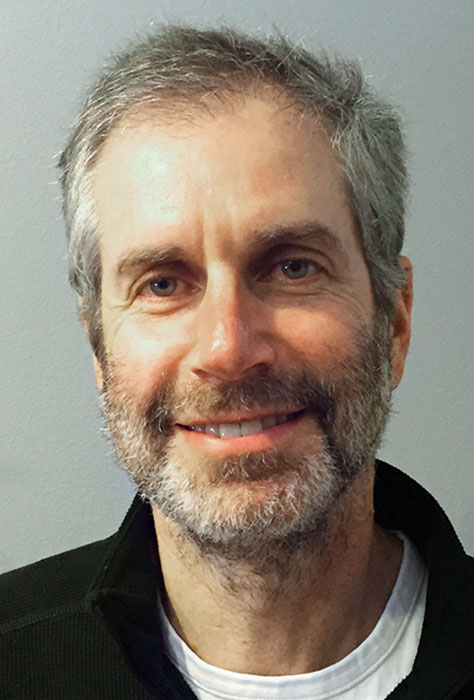 Citation: For demonstrating that synthetic inorganic chemistry can harness the power of noncovalent interactions to regulate local environments around metal ions to control their function.

Borovik on the people who have had the greatest impact on his career: “I have had several people who strongly impacted my career, including my mentors. However, the most important people are those who have been in my research group. I often come up with a kernel of a project, but it is their hard work, dedication, and creativity that drives the project—often in directions that were unknown at the outset. Without them, nothing happens!”

What his colleagues say: “At all levels—creativity, design, execution, and relevance—professor Borovik’s research exemplifies the best in synthetic inorganic chemistry.”—Kenneth Raymond, University of California, Berkeley